Travis Shaw’s minor league numbers never suggested he’d be a .300 hitter in Major League Baseball, but alas, here we are.

The Boston Red Sox third baseman hit five home runs with the Triple-A Pawtucket Red Sox in 2015, but something clicked when he moved up to the big leagues, and he hit 13 in just 65 games. Now, after beating Pablo Sandoval for the Red Sox’s starting third base job to begin the 2016 season, Shaw is batting .302 with seven homers and 35 RBIs over 49 games.

NESN’s Adam Pellerin, Steve Lyons and Dennis Eckersley talked about Shaw’s surprising success on “Red Sox Gameday Live” ahead of Sunday’s game against the Toronto Blue Jays. Check it out in the video above. 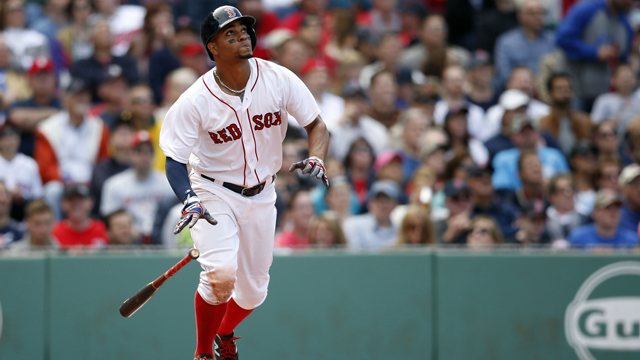 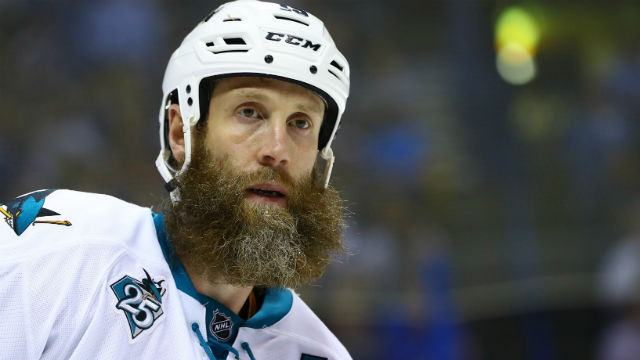