Barcelona and Sevilla both partied after winning major titles last week. The music will continue for one but stop for the other.

Barcelona will play Sevilla on Sunday at the Vicente Calderon Stadium in Madrid in the final of the 2016 Copa del Rey (Spanish Cup). Having clinched La Liga’s (Spanish first division) title last Sunday, Barcelona is trying to clinch its second consecutive domestic double. Sevilla captured the Europa League title Wednesday and will go all out to win its first Copa del Rey since 2010.

The teams already have met three times this season, which the home club winning each time. Barcelona won the Spanish Super Cup 5-4 in extra time.

Here’s how to watch Barcelona vs. Sevilla online. 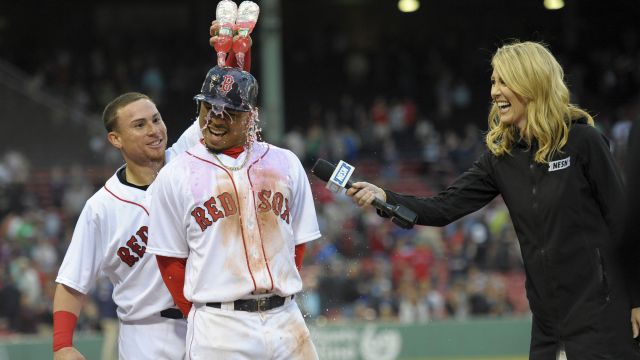 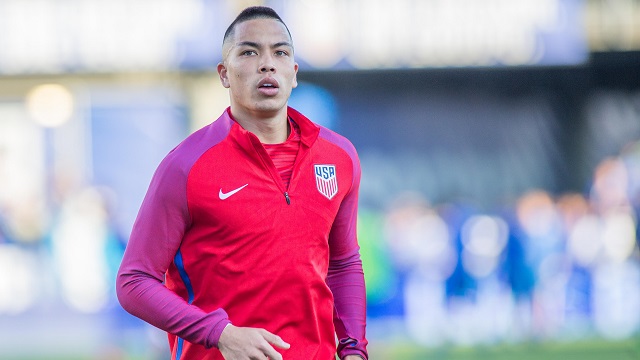