Petco Park is known as a pitcher’s ballpark, but it was no match for Bartolo Colon’s bat Saturday night.

Do you believe in miracles? YES!https://t.co/zEgp22OsD1

Colon, 42, became the oldest player in Major League Baseball history to hit his first career home run. And to top it off, he earned the win in the Mets’ 6-3 victory.

Not a bad night for Colon. Not bad at all. 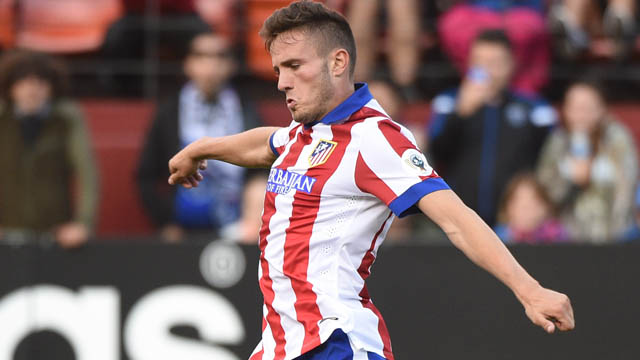 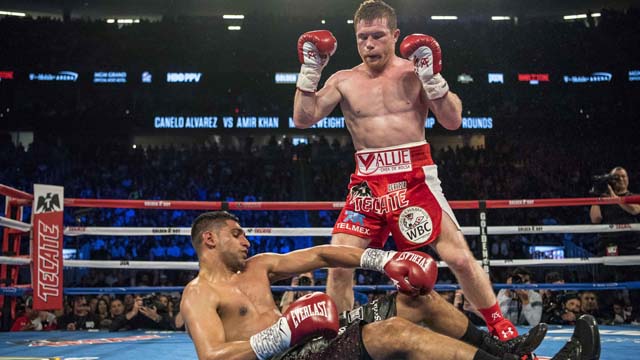