The Foxes already wrapped up the league crown and a spot in next season’s Champions League, but they likely will want to put an exclamation point on their Cinderella season when they face Chelsea. 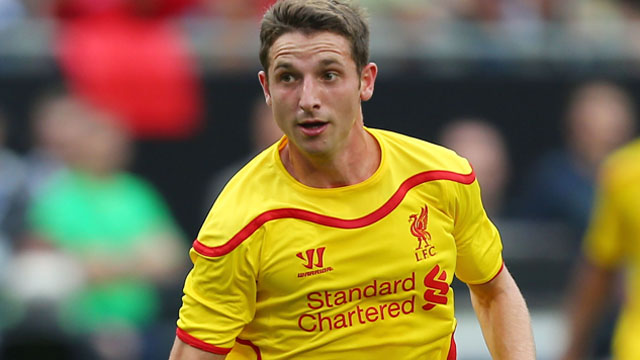 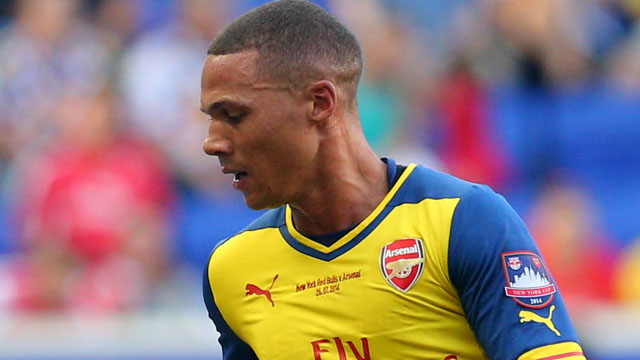