The San Jose Sharks haven’t been to the Western Conference Finals since 2011, but they could reach that stage Monday if they win Game 6 of their second-round Stanley Cup playoff series against the Nashville Predators.

The Predators, meanwhile, have never reached the Conference Finals since the team’s inception in 1998-99. Lucky for them, Game 6 is in front of their hometown fans. 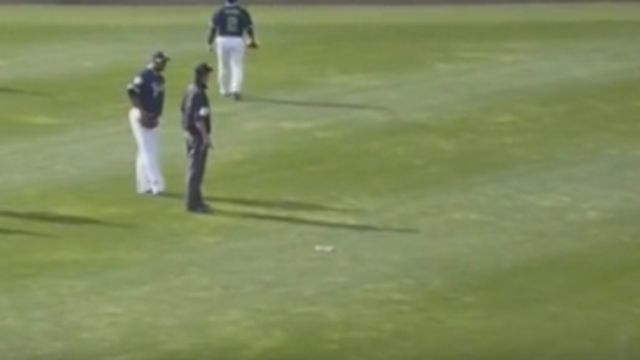 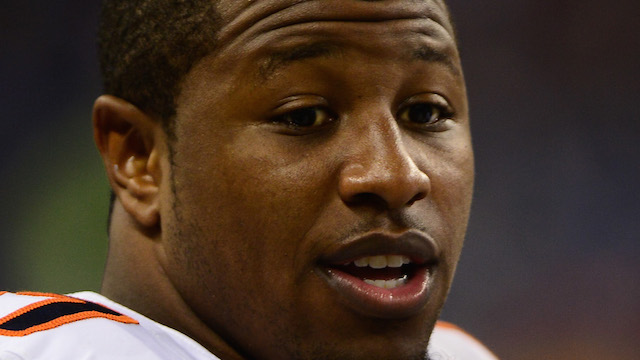