All eyes will be on Kevin Durant this offseason when the Oklahoma City Thunder superstar becomes a free agent. But of all the possible destinations for KD, the most likely one might be where he’ll play Tuesday night: right in OKC.

Durant, who has been tied to the Golden State Warriors, San Antonio Spurs, Boston Celtics and several other teams in NBA free agent rumors, recently was the subject of a lengthy Sports Illustrated feature. In his conversations with author Lee Jenkins, the 27-year-old revealed just how much Oklahoma City means to him.

“Where I grew up, we were 30 minutes outside of Washington, D.C., but there was never anything new,” Durant told Jenkins. “In Oklahoma City, everything is new. We?ve got a new Aloft Hotel up the street. There?s a new arcade, Brickopolis, I want to try. Behind my house, all these new townhomes are going in, and along the highway out to our facility, they tore down the old car wash and are putting up more new condos.”

Lest people forget, Durant has a pretty strong connection to the city. He was with the franchise when it changed from the Seattle SuperSonics and moved to OKC in 2008. He has taken the team to an NBA Finals appearance in 2012 and has the Thunder two wins away from knocking the record-setting Golden State Warriors out of the Western Conference finals.

Durant will stop at nothing to win his first ring, but he also wants to feel a connection with the city in which he plays. And OKC could be a place where he can check off both boxes.

“Don?t get me wrong, I want to win a championship more than anybody,” Durant said. “But if you go through the journey we?ve gone through, you can also appreciate other things.

Of course, Durant’s comments don’t guarantee anything — he even had nice things to say about Boston. But they still should serve as a reminder that the Celtics are clear outsiders to earn Durant’s services. Golden State and San Antonio are in much better positions to convince the perennial All-Star to leave, but even the NBA’s two best teams might not be able to break the strong bond Durant has formed with his new hometown.

“There will always be new champions and new records and new players,” Durant added. “What we?re talking about, these are jobs, these are lives, these are things that will matter for 40 years, and that is very cool to me.” 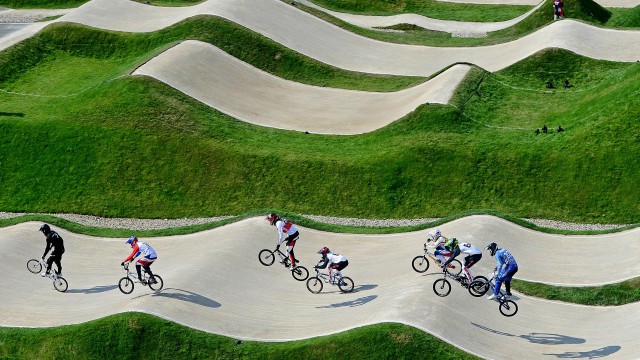 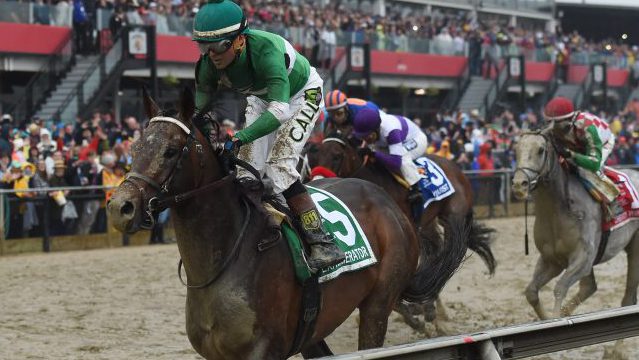