Here's Why It's OK That Sidney Crosby Touched The Prince Of Wales Trophy - NESN.com Skip to content

The Pittsburgh Penguins are headed back to the Stanley Cup Final for the first time since 2009, but some Penguins fans are freaking out instead of celebrating because Sidney Crosby touched the Prince of Wales Trophy.

Crosby touches the trophy. Sharks will win the Cup. pic.twitter.com/Ams8df2yKJ

NHL superstition rules that players aren’t supposed to touch a trophy until they win the Stanley Cup Final. Breaking that rule would be bad luck, then.

The San Jose Sharks, for example, didn’t touch the Campbell Bowl after their Game 6 win over the St. Louis Blues earlier this week. The Penguins became the first team since 2010 to touch the conference trophy.

But Crosby might have had a reason to grab the trophy.

@TheFourthPeriod Mario picked it up in both cup winning years. Sid followed his lead after not touching it in '08 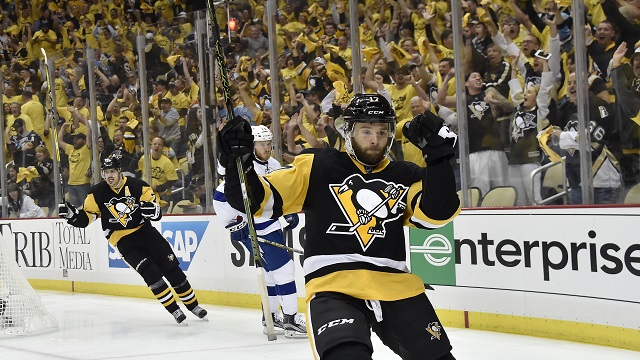 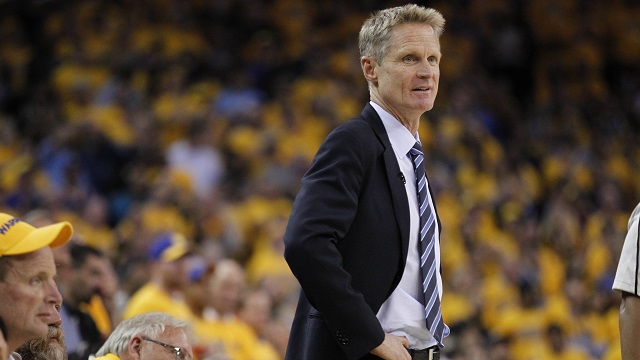