Xander Bogaerts has come a long way since his Major League Baseball debut.

The Boston Red Sox shortstop, who extended his MLB-best hitting streak to 22 games Sunday against the Toronto Blue Jays, has developed into an All-Star-caliber player since coming up to the bigs at the age of 21. Bogaerts won a Silver Slugger last season and is following that trajectory again in 2016, batting .351 with six home runs already — just one shy of his 2015 total.

But Bogaerts hasn’t just come through as a hitter. He’s also exceeded everyone’s expectations as a defensive shortstop. Adam Pellerin, Steve Lyons and Dennis Eckersley talked about all of this on “Red Sox First Pitch.” Check out what they had to say in the video above. 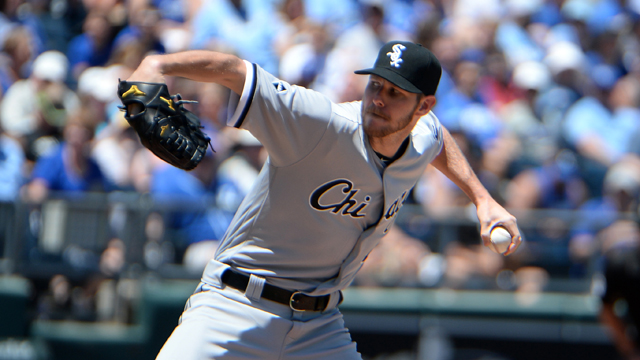 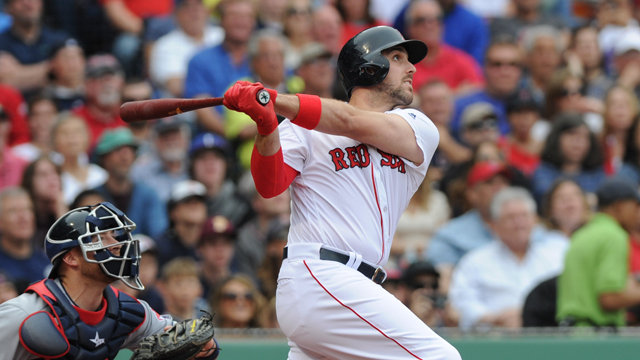