Quarterback Andrew Luck has signed a record-setting contract extension with the Indianapolis Colts, according to team owner Jim Irsay.

Andrew has signed through 2021

ESPN’s Adam Schefter reported more details of the deal, which Irsay announced Wednesday after months of saying a long-term contract extension for Luck was a priority for the Colts.

$87 million in guarantees (a record).

Before today, richest guarantees were $65 million given to Eli Manning and Philip Rivers. Colts gave Andrew Luck $87 million in guarantees.

And one of the best parts of the deal for Andrew Luck. Scheduled to be a free agent again at 32. Another big bite of the apple awaits.

Luck was limited to just seven games last season because of injuries, but there’s no denying he’s one of the best quarterbacks in the NFL when healthy. A three-time Pro Bowl selection, Luck threw for a career-best 4,761 yards and 40 touchdowns during the 2014 season.

Luck, who was drafted first overall in 2012, is entering his fifth NFL season. He’ll turn 27 in September. 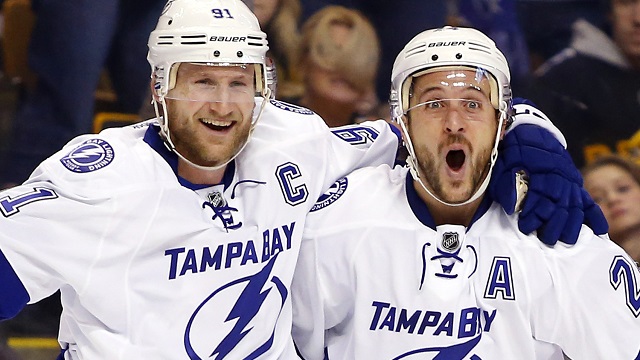 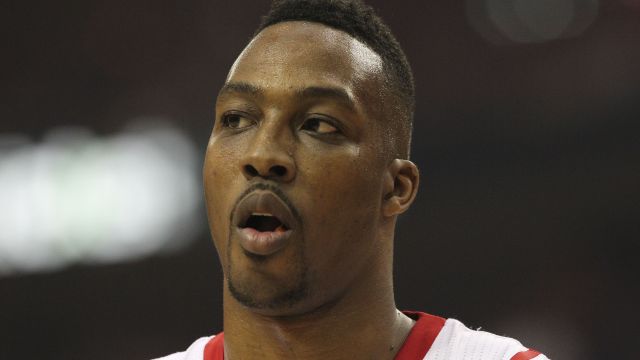