Ben Affleck Isn't About To Apologize For His F-Bombs In Deflategate Rant - NESN.com Skip to content

Good thing Bill Simmons’ new show is on HBO, because Ben Affleck came prepared with plenty of swears for his interview.

The well known actor and Boston sports fan caused some controversy with his expletive-laden Deflategate rant on the debut episode of “Any Given Wednesday.” Apparently Affleck heard the mixed reviews, which at least were better than those for “Batman v Superman: Dawn of Justice” (sorry, couldn’t resist), but he didn’t back away from his comments.

(1/2) For those of you keeping score at home, I gave exactly 18 f*cks about my Pats. Upon reflection, 12 probably would have been sufficient

(2/2) We Boston fans have always been known for our subtlety. One of my favorite interviews; hope you get to see the entire episode. #GoPats

Affleck’s rant perfectly encapsulated how just about every Patriots fan feels about Deflategate. And he isn’t about to back away from that. 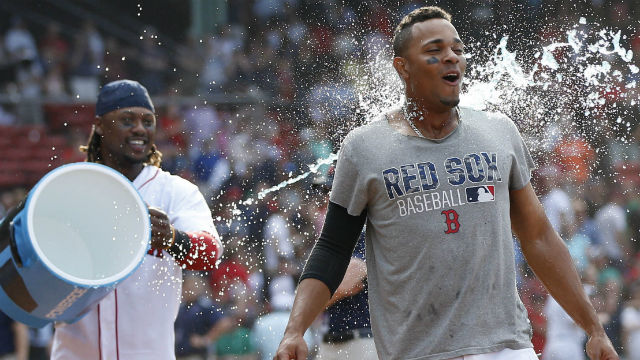 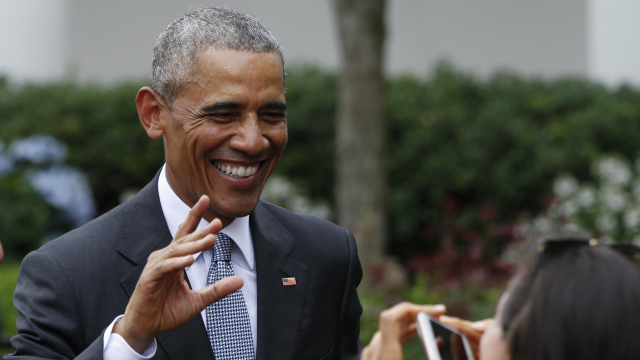 Could Barack Obama Own An NBA Franchise After His Presidency Ends?