Bobby Orr Lauds Gordie Howe After Legend's Death: 'There Will Never Be Another' - NESN.com Skip to content

Greatness recognizes greatness. And in the world of hockey, few have been greater than Gordie Howe and Bobby Orr.

Howe and Orr are hockey royalty, leading their respective Original Six clubs — the Detroit Red Wings and Boston Bruins — to a combined six Stanley Cup titles in the 1950s and 70s, and are universally regarded as two of the best players of all time.

Howe’s death last Friday at the age of 88 prompted an outpouring of tributes from every corner of the sport. Orr offered one of his own Wednesday, lauding Mr. Hockey with the highest of high praise during a reception honoring Howe at Detroit’s Comerica Park.

“I sit and look at Gordie’s stats and I laugh,” Orr told Dave Stubbs of NHL.com. “I actually giggle when I look at his stats. Twenty-two consecutive (NHL) seasons of 20 or more goals? That’s outrageous. … His numbers are unbelievable, and he played in an era that was pretty tough.”

He continued: “He was the guy, so you know they were going after him. You couldn’t invent Gordie today. If he was playing with today’s rules he might not be able to do anything at first. But he would adapt to the rules and guys wouldn’t take liberties with him. The way he played, he’d do real well.”

Howe, who made his NHL debut in 1946 and did not retire until 1980, is the NHL’s all-time leader in games played. He also ranks second in goals scored behind Wayne Gretzky and fourth in points behind Gretzky, Mark Messier and Jaromir Jagr.

“There will never be another Gordie Howe,” Orr said. “I truly believe that you can’t do what this man has done and stay as humble as he stayed and as nice as he stayed. Nobody has or will ever be that guy. It won’t happen. There wasn’t a pretentious bone in Gordie’s body. He was a good man.” 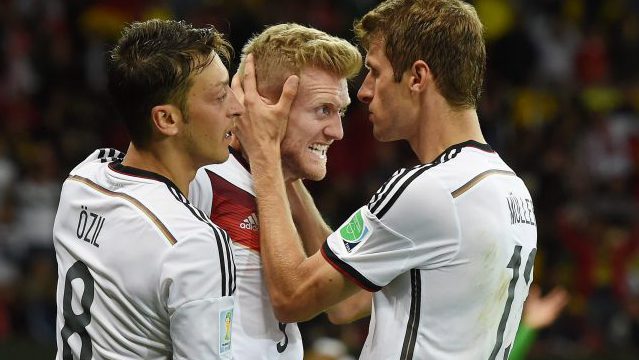 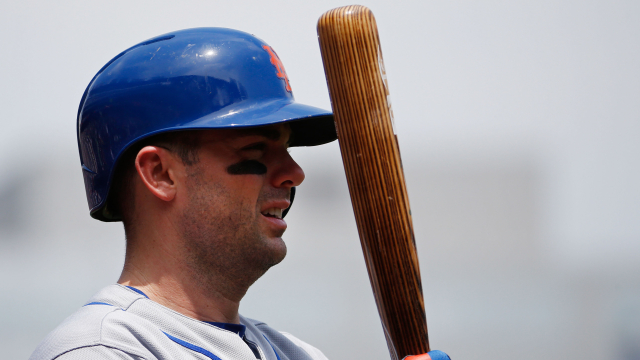