The puck will drop at TD Garden in exactly four months.

The NHL announced Monday that the Boston Bruins will play their home opener for the 2016-17 season on Thursday, Oct. 20, against the New Jersey Devils at TD Garden.

The B’s have opened their home schedule against the Devils only one other time in franchise history. Boston and New Jersey played to a 3-3 tie in that contest, which kicked off the 2003-04 season.

The league will release the full schedule for the 2016-17 season Tuesday. 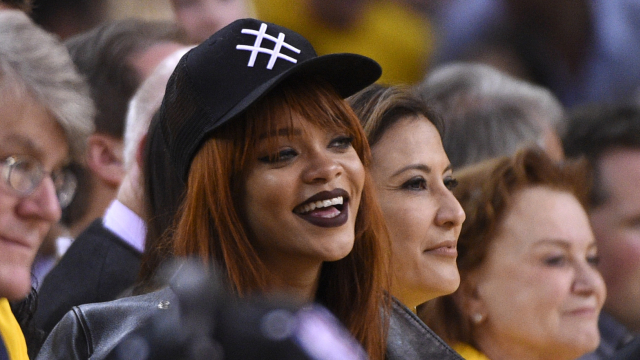 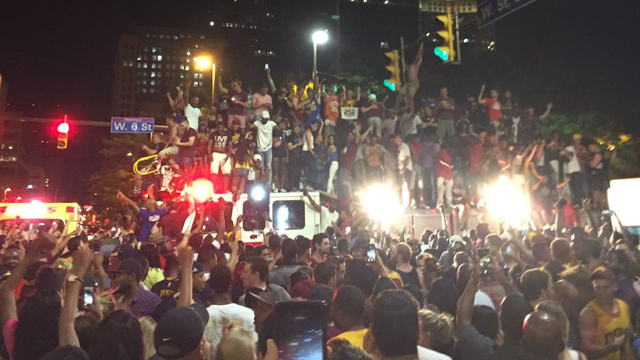 Cavs Fans Didn’t Steal A Firetruck, But What They Did Do Wasn’t Much Better