Boston College took its lumps on the gridiron and the hardwood this past year, with the school’s football and basketball teams both failing to record a single win in conference play.

On the diamond, however, the Eagles are making headlines for a much more positive reason.

BC defeated Tulane 6-3 on Sunday night to sweep the Oxford Regional and advance to the Super Regional round of the NCAA baseball tournament for the first time in school history. They’ll now travel to Miami for a best-of-three series against the Hurricanes, with the winner securing a trip to the College World Series.

When you clinch a trip to your first Super Regional…#RoadToOmaha https://t.co/BxphyXE8pQ

For any @BCBirdBall fans sticking around Oxford tomorrow, here's a sneak peak at sports front page of Oxford Eagle pic.twitter.com/EKfEJn8Hki

Freshman right-hander Jake Stevens allowed two runs on four hits over five innings to earn the win for BC, which finished the regular season fifth in the ACC’s seven-team Atlantic Division and bowed out in the first round of the conference tournament with a shutout loss to Georgia Tech.

?It?s amazing,? junior catcher Nick Sciortino said after the game, via The Heights. ?Thirty-four of us started off in the fall, trusting it and believing in it … It?s been a ride, it?s been a great time.?

The Eagles, the No. 3 seed in Oxford, finished the regional a perfect 3-0, beating Tulane twice and Utah once. 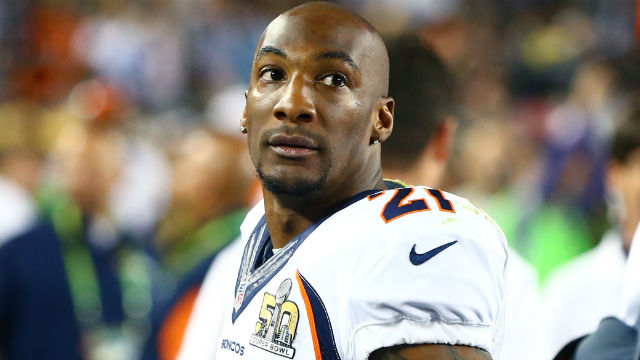 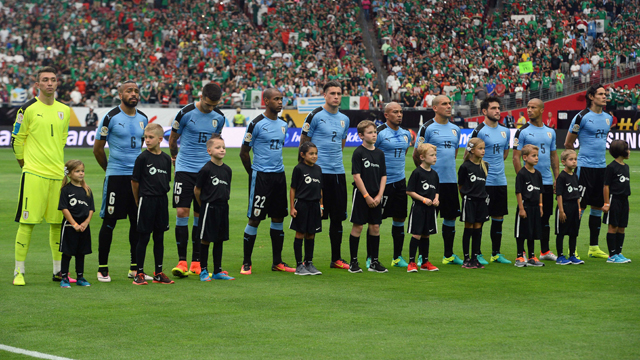