But don’t tell that to the Boston Red Sox fan who saw that happen at Fenway Park on Sunday.

The unsuspecting fan was sitting in the pavilion seats behind home plate during the Red Sox’s series finale against the Seattle Mariners when he dropped a foul ball into the levels below him. However, he amazingly got a second chance in the seventh inning, and made the barehanded grab.

Not a bad recovery. 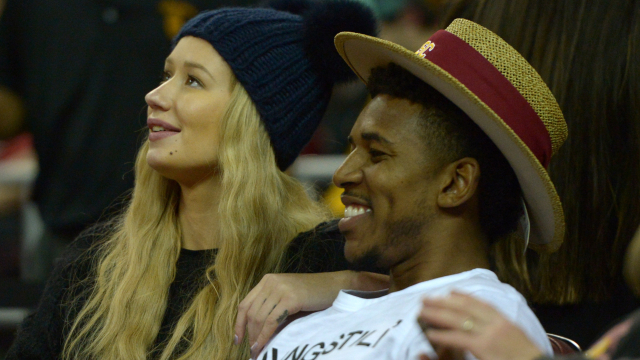 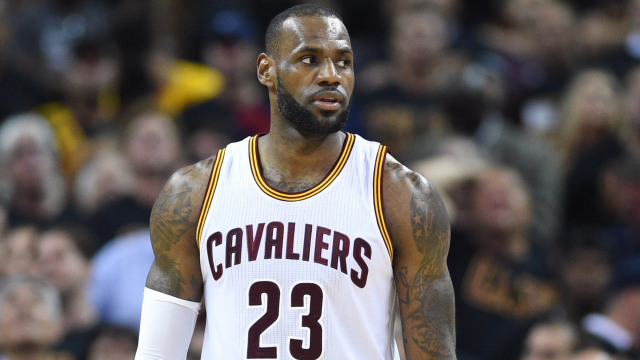