LaFell, who played in New England for the past two seasons, says Dalton could one day get to Patriots quarterback Tom Brady’s level.

“If we continue to take the steps we’re making, Andy could be a similar player like that,” LaFell said Wednesday, via ESPN.com’s Cole Harvey.

LaFell caught 111 passes for 1,468 yards with seven touchdowns in 27 games with the Patriots in 2014 and 2015. He caught 13 passes for 119 yards with two touchdowns during the 2015 playoffs but had just three receptions for 6 yards in last year’s postseason.

LaFell was released in March after inconsistent play, including an uptick in drops, in 2015.

LaFell went on to compare Dalton’s impact on the locker room to Brady’s.

It likely seems absurd to Patriots fans for LaFell to be comparing Dalton, who has never won a playoff game, to Brady, who’s emerged victorious in 22 postseason games, including four Super Bowls. But LaFell likely was asked to compare Dalton and Brady, and it wouldn’t exactly look good to his new teammates if the receiver was a little more forthright and laughed at the question. 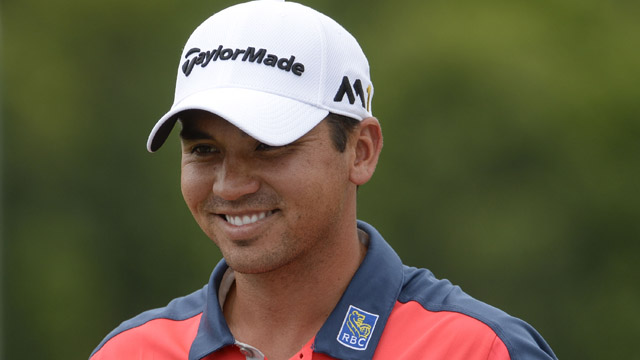 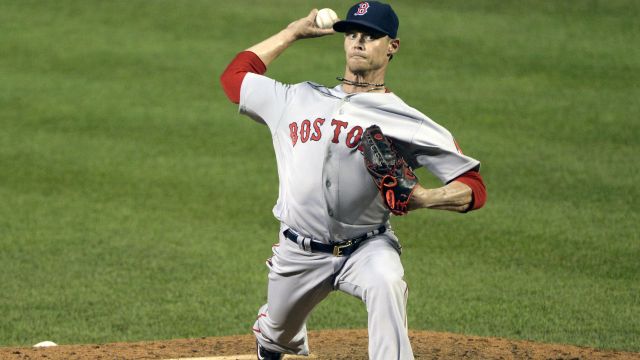