The Boston Bruins and the rest of the NHL can officially begin signing free agents when the market opens Friday, July 1.

Boston has several needs, a decent amount of salary cap space and a plethora of quality trade assets for general manager Don Sweeney to use to make the team better.

Here’s a breakdown of the B’s roster entering free agency:

The Bruins have nine forwards signed, leaving them a man short on three lines. They are pretty much set down the middle, as Bergeron and Krejci represent one of the best center duos in the league and Spooner is an effective offensive player who’s often sheltered from tough zone starts. Noel Acciari has the tools to be a decent fourth-line center, as well.

On the wings is where it gets interesting. Marchand had a career-high 37 goals last season, and his chemistry with Bergeron, both at even strength and the penalty kill, is fantastic.

They need a right winger, which could end up being Pastrnak, or Loui Eriksson if he re-signs with Boston as an unrestricted free agent. Lee Stempniak, who’s also a UFA, played with Bergeron and Marchand after being acquired at the trade deadline, and that trio was Boston’s second-best puck-possession line with a 58.55 Corsi For percentage in 181 even-strength minutes. Re-signing Stempniak at a low cost would be a great move.

Krejci and Pastrnak also have been productive together, and Eriksson could be a fit on their line as a left winger, too.

Spooner and Hayes played together quite a bit last season and failed to drive possession at a high rate — they gave up more than 50 percent of even-strength shot attempts when on the ice at the same time. Beleskey could be a fit there, but he might have to move into a top-six role if the Bruins don’t sign Eriksson or one of the better free-agent forwards on the market.

Impending UFA Chris Kelly could be a fit on the third or fourth line as either a center or left winger. He’s medically cleared to play after missing most of last season with a leg injury.

The Bruins, who have four defensemen currently under contract, need a top-four blueliner. Acquiring two would be ideal but also unrealistic. Chara is 39 years old and still plays at the level of a top-pairing defenseman, despite foolish sports radio hosts claiming otherwise. He needs some help, though, because consistently playing against opponents’ top lines isn’t easy. The blue line is Boston’s main area of weakness. Bruins D-men didn’t consistently start breakouts cleanly last season as first passes out of the zone weren’t accurate enough. Being able to skate out of trouble also isn’t a common talent on this blue line.

Re-signing Colin Miller, a restricted free agent, is a very good idea. He must improve defensively, but he possesses the offensive skills to benefit the Bruins’ transition game and create scoring chances at even strength and the power play.

Overall, the Bruins need more speed and skill on their blue line. Luckily, internal candidates such as Colin Miller and Joe Morrow (another RFA) could provide some of that if given more ice time. 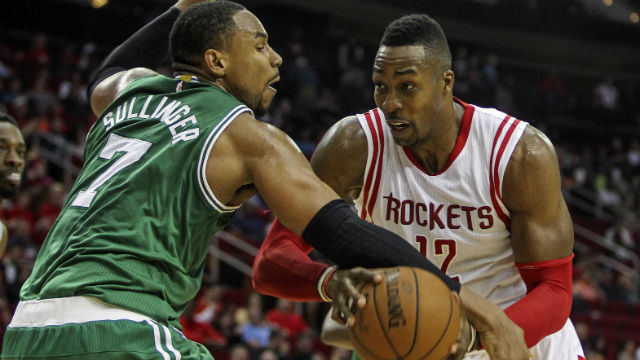 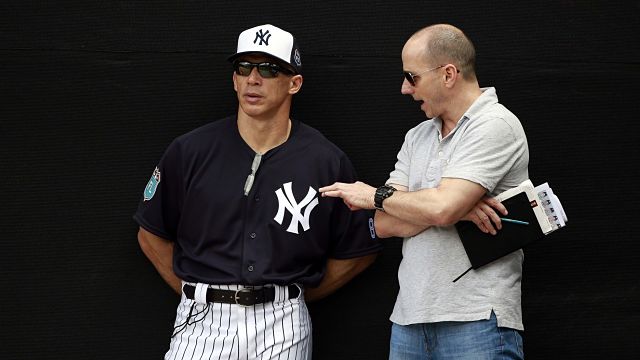