The Boston Red Sox’s bench is getting thin, which means some minor leaguers are getting time on the starting roster.

Bryce Brentz is starting in left field and batting seventh for the Red Sox for their series opener against the Texas Rangers on Friday after Chris Young hit the 15-day disabled list with a hamstring strain. Boston currently is carrying four bench players, but thanks to injuries, they all were recalled from Triple-A Pawtucket this season.

David Price is on the mound for the Red Sox, and he’ll be looking not only to continue a string of eight consecutive quality starts but also to better Boston’s record in Arlington. The Red Sox historically have struggled in the Rangers’ home with a 93-132 road record against them.

Here are both teams’ lineups for Friday. 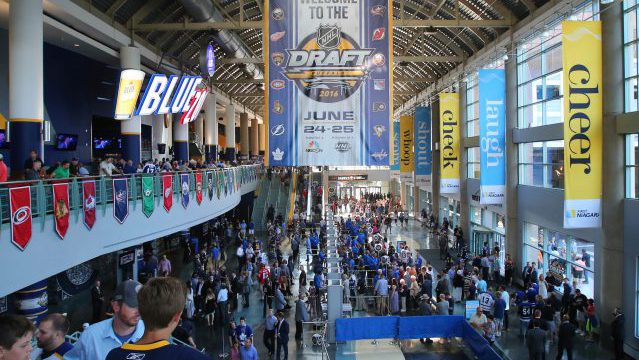 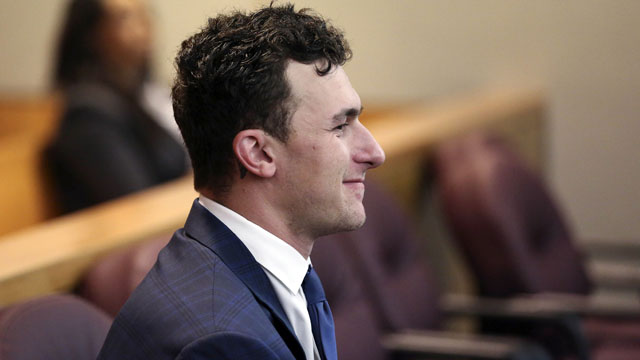 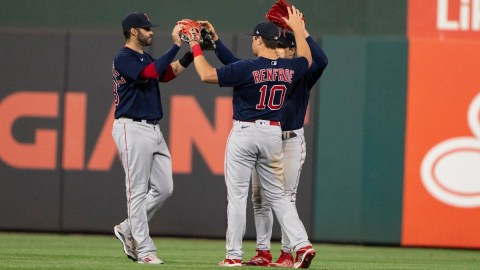