Stop us if you’ve heard this before: The Boston Celtics didn’t make a big splash in the NBA draft, but there’s plenty of hope for the future.

The Celtics entered Thursday armed with eight picks — including the No. 3 overall selection — and dreams of parlaying those assets into an established veteran like Chicago Bulls guard Jimmy Butler. But instead of landing their long-sought-after star, the C’s stood pat, taking California forward Jaylen Brown with the third overall pick and following that up with two selections whose names are more difficult to decipher than their games.

First, the good news: Boston remains in very good position for the future. The 19-year-old Brown was one of the most athletic players in the draft and should fit well as a playmaking wing in Brad Stevens’ system. The Celtics found value in the second round, and while they might have reached for Guerschon Yabusele at No. 16, they made a strong pick in big man Ante Zizic at No. 23.

Boston also owns the rights to the Brooklyn Nets’ 2017 and 2018 first-round picks — both of which could be high lottery selections — and the Los Angeles Clippers’ 2019 first-round pick after a draft-night trade.

“I’m confident we are moving in the right direction,” Celtics president of basketball operations Danny Ainge said in a press conference Thursday night. “We still have free agency and a lot of money to spend in the free-agent market to still build our team.”

Of course, the Celtics’ road ahead has looked bright for quite some time, and it appears the natives are getting a little restless. At a draft party for Celtics season-ticket holders at TD Garden on Thursday night, Brown’s selection was met with what Celtics co-owner Wyc Grousbeck called the worst reaction he’s gotten for a pick in 14 years. Fans in this city have been clamoring for a big-name star ever since the Big Three left town, and while the C’s are rapidly improving, they haven’t provided the “fireworks” they’ve promised in recent years.

“(Thursday) was not a day to make a deal,” Grousbeck added in his press conference Thursday. “This was not the right thing in our view for the Boston Celtics to make any of these deals. So, we didn’t.”

With plenty of assets still at their disposal, the Celtics will approach the opening of free agency on July 1 with a familiar optimism. They have the cap and roster flexibility to take on a maximum contract, and while landing Kevin Durant appears to be a long shot, other names like Atlanta Hawks big man Al Horford and Golden State Warriors swingman Harrison Barnes still are on the table.

If the Celtics want to become a serious contender next season, they’ll have to make moves in free agency — that much was determined after Boston’s draft decisions Thursday night. The C’s ensured their long-term outlook looks bright. The question is whether Ainge and Co. can speed up that timeline. 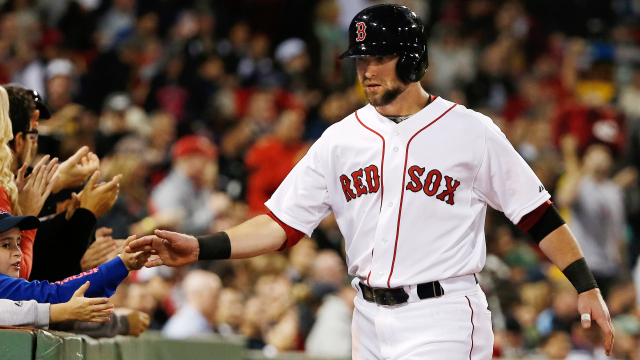 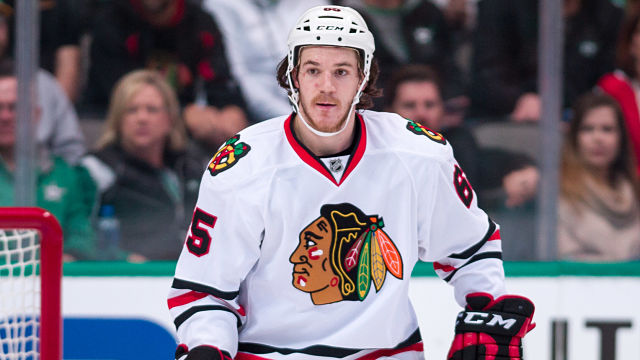