A trio of Boston Celtics legends were on hand Wednesday at Fenway Park to throw the ceremonial first pitch. They had one important stop to make first.

Basketball Hall of Famers Tom “Satch” Sanders and John Havlicek and former Celtics GM Jan Volk stopped by NESN’s studio during “Red Sox First Pitch” to chat with Tom Caron about the glory days of the Celtics’ championships in 1966, 1976 and 1986.

The @celtics showing up in style with Hondo, Satch, and Jan Volk. ? pic.twitter.com/Q2bRNfAFJy

Check out their interview in the video above. 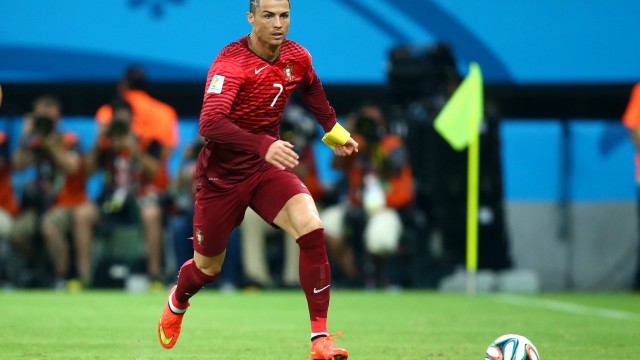