Before entering the wild world of free agency, the Boston Celtics took care of some important business.

The Celtics announced Wednesday they have extended the contracts of president of basketball operations Danny Ainge and head coach Brad Stevens. Terms of both contracts were not disclosed.

“Danny and Brad represent exactly what the Boston Celtics stand for: excellence on and off the court,” Celtics co-owner Wyc Grousbeck said in a statement. “With their long-term deals in place, we are continuing to build towards competing for Banner 18. Our ownership group thanks them for their hard work and their re-commitment to the Celtics.”

Stevens still had three years remaining on his six-year deal, so his extension clearly is a sign of trust from the Celtics’ ownership. Since leaving Butler to join Boston in 2013, the 39-year-old coach has led the C’s to playoff appearances in each of the last two seasons, including a 48-win campaign in 2015-16 that earned him sixth place in the NBA’s Coach of the Year voting.

“My family and I were thrilled to have been approached with this contract extension,” Stevens said. “We sincerely appreciate the empowering leadership of our ownership and front office, the opportunity to work alongside such a talented staff, the support of our tremendous fans, and of course the commitment and hard work of the players wearing this jersey.”

Ainge, meanwhile, has headed the Celtics’ basketball operations since 2003 and will have continued job security as he enters a critical offseason period.

“I am grateful to continue to work in an environment where I?m surrounded by so many people that are an integral part of our success,? Ainge said. “We have had great stability in this organization since the ownership group bought the Celtics. We know our strengths and weaknesses, and as a group we work well together. Wyc, (managing partner H. Irving Grousbeck), (managing partner) Steve (Pagliuca), (team president) Rich (Gotham), Brad and I have a common goal in pursuing Banner 18 and I?m looking forward to this next chapter in Boston Celtics history.” 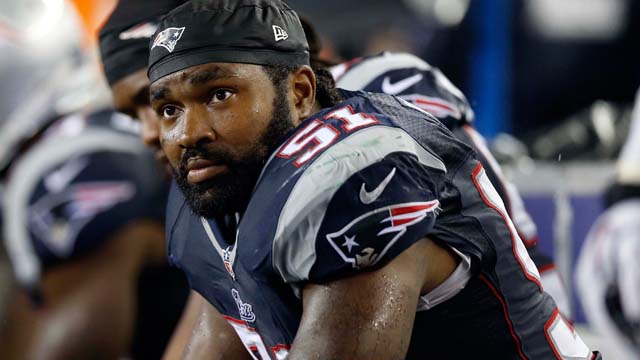 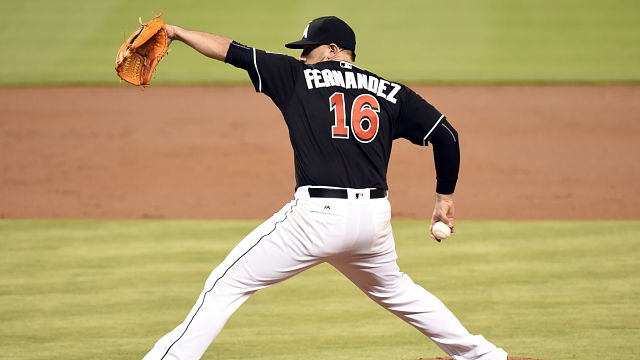