If you thought Uruguay’s national soccer team players looked confused before their Copa America game against Mexico, that’s because they were.

University of Phoenix Stadium in Glendale, Ariz., played the wrong national anthem for Uruguay on Sunday as the players were lined up on the field. Chile’s national anthem was played through the speakers, leaving the Uruguayan players baffled.

Mexico did play Chile on June 1 in an exhibition game, but that game took place in San Diego. Chile stayed in California, too, to take on Argentina in their first Copa America matchup on Monday at Levi’s Stadium in Santa Clara, Calif.

So much disrespect that they didn't play the right national anthem for Uruguay. #CopaAmerica @CA2016

The correct national anthem was never played in what ended up being a 3-1 loss for Uruguay. 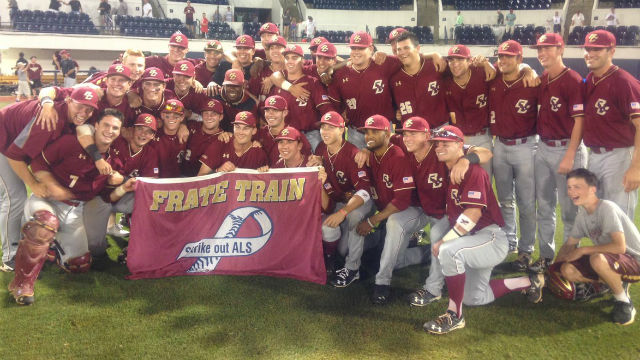 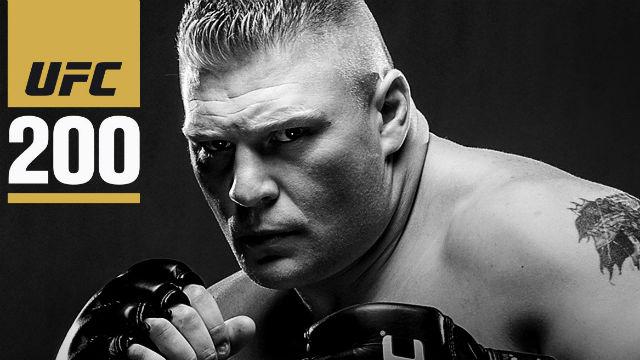