Soccers fans around the world will turn their eyes to the 2016 Copa America in the coming weeks.

The tournament, which is celebrating its 100th anniversary, showcases many of the best teams and players in the world, including Lionel Messi of Argentina (and FC Barcelona).

Chile is the defending champion, but it will have stiff competition from the likes of Argentina, Brazil, Uruguay, Mexico and the host nation, USA.

Here’s all the information you need to watch the 2016 Copa America.

Here’s the bracket that will be used once group play concludes. 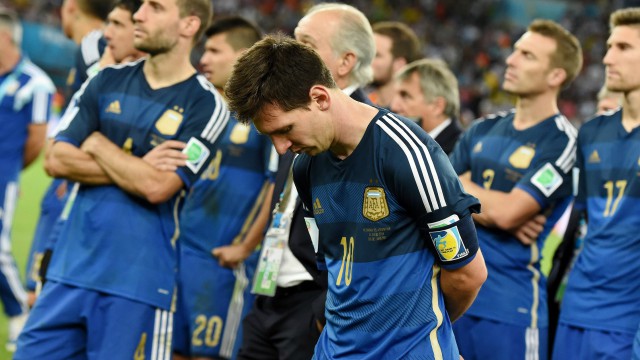