Cristiano Ronaldo Has No Time For Questions, Throws Reporter's Mic Into Lake - NESN.com Skip to content

It’s one thing to decline an interview request. It’s quite another to do what Cristiano Ronaldo did Wednesday morning.

The Portugal star will have a lot on the line Wednesday when his team takes on Hungary, as a win guarantees Portugal’s advancement to the next stage of Euro 2016. So, one reporter sidled up to Ronaldo and asked how he was feeling ahead of the big match.

That’s probably not what this poor reporter had in mind when he was hoping for a splashy interview.

Apparently Ronaldo’s decision to chuck the reporter’s microphone into a lake has some backstory, however. According to soccer writer Jan Hagen, the Portugal captain has some bad blood with this reporter’s network, CMTV.

Reporter asked Ronaldo if he was ready for tonight's game. He throwed the mic into the lake because of the bad history between CMTV & CR7.

CMTV & Ronaldo go way back. He has decided to boycott them, as they've published a lot of crap on him & his family. https://t.co/cSY3LEOWHW

We’re not sure a previous beef is cause for ruining a perfectly good microphone, but hopefully CMTV got the message that Ronaldo really, really doesn’t want to talk to them. 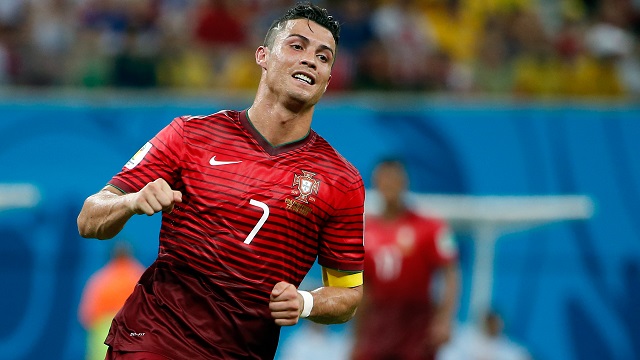 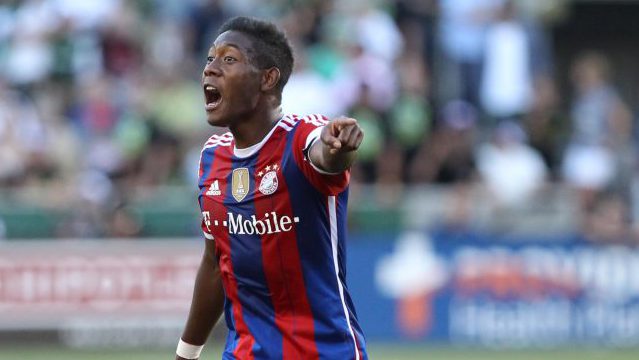