Cristiano Ronaldo won’t receive the key to the city of Reykjavik, the capital of Iceland, any time soon.

Ronaldo blasted Iceland’s players Tuesday for celebrating their 1-1 draw with Portugal in the 2016 UEFA European Championship “like they won the Euros.” Portugal dominated the game, but Iceland snatched a point by converting one of their few scoring chances into an all-important goal.

While much of the soccer world praised Iceland, the smallest country to compete at Euro 2016, Ronaldo, the most high-profile player in the tournament, wasn’t impressed by their performance.

“It was a little bit frustrating,” Ronaldo told The Mirror. “We tried hard to win the game, Iceland didn’t try anything.

“I thought they’d won the Euros the way they celebrated at the end, it was unbelievable. When they don’t try to play and just defend, defend, defend this in my opinion shows a small mentality and are not going to do anything in the competition.”

Ronaldo’s barbs were music to the ears of Iceland defender Kari Arnason, who helped keep Portugal’s superstar captain off the scoresheet.

“It makes it even sweeter when he’s a sore loser like that,” Arnason said, according to Sky Sports. “I mean, he can say whatever he wants. He didn’t really get a chance today — he got one and he couldn’t put it away. What can I say? Sore loser.

“He’s a fantastic footballer, but he’s not a gracious human being. And the thing is we almost nicked the win, so him saying we weren’t going for the win contradicts that.

“We got a draw and could have nicked it. Obviously, we’re not going to create as much chances as a fantastic team like Portugal, but his comments are the reason why (Lionel) Messi is always going to be one step ahead of him.

“It shows we got under his skin. It was lovely to hear that.”

Ronaldo’s broad-side against Iceland will burnish his reputation as one of soccer’s most arrogant players, and the timing of his words shows his petulant streak lives on at age 31. His snub of Iceland captain Aron Gunnarsson’s shirt-swap request also won’t earn him any new admirers in Iceland — not that he needs them.

Meanwhile, Iceland will receive even more adulation, having added some good-natured confrontation to Euro 2016. Hooliganism already has marred Euro 2016, and safety remains the paramount issue in France this month. In light of all this, David and Goliath bickering over on-field matters comes as a welcome relief. 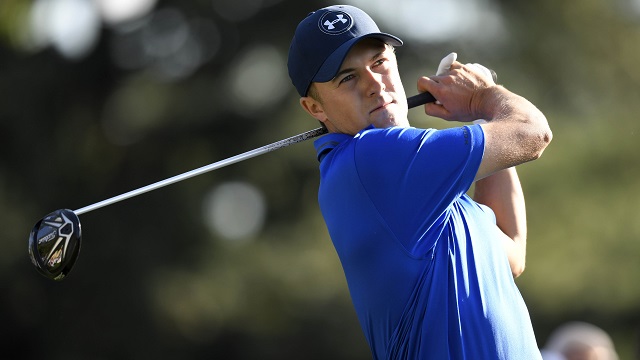 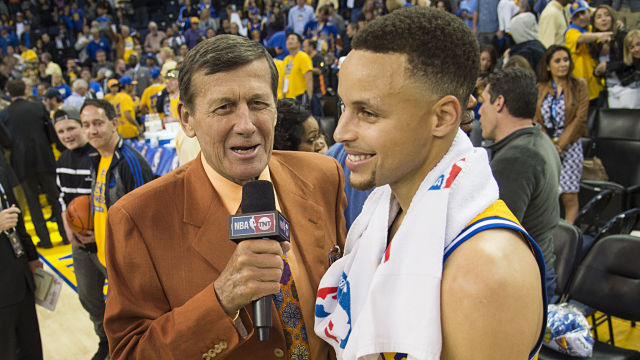