Saturday night was a busy one in the UFC world.

Not only did UFC 199, which featured a stunning upset in the main event, happen, but Brock Lesnar’s shocking UFC return and the Conor McGregor-Nate Diaz rematch were announced during the pay-per-view. The Internet learned of those two huge breaking news items well beforehand, though, thanks to a pair of reports by MMAFighting.com’s Ariel Helwani.

And it appears those two reports will cost Helwani.

Helwani tweeted Saturday that he was escorted from The Forum in Inglewood, Calif., before the main event between Luke Rockhold and Michael Bisping, and UFC president Dana White since has confirmed to TMZ Sports that the veteran reporter can’t receive a UFC credential “as long as I’m here.”

“He can cover all the events he wants, he just can’t have a credential,” White told TMZ.

Part of the issue appears to be Helwani didn’t ask UFC for comment before publishing, which is something the promotion believes in, UFC spokesman Dave Sholler told The Associated Press. 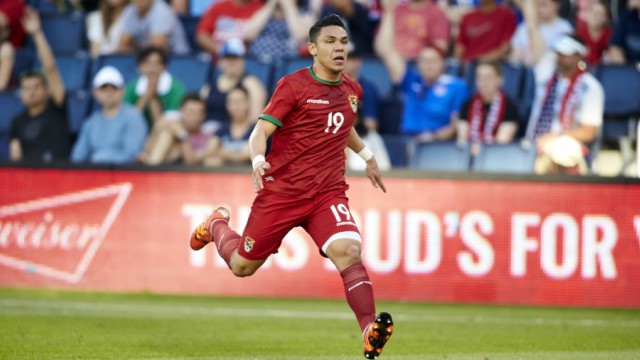 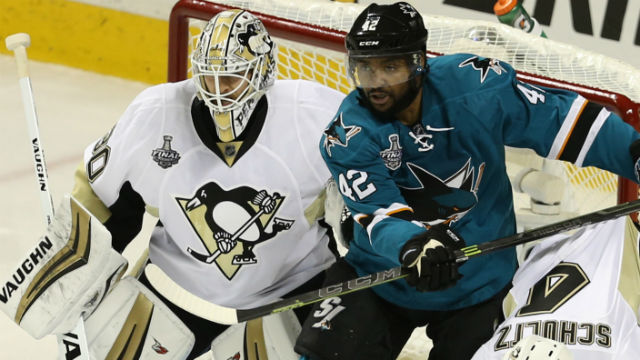