David Ortiz Somehow Snuck Around Minneapolis Without Being Recognized - NESN.com Skip to content

You might’ve heard a thing or two about a man named David Ortiz.

The Boston Red Sox legend’s career began with the Minnesota Twins, but they released him before the 2003 season in one of the worst roster decisions in sports history.

With Ortiz saying goodbye to Minnesota this weekend, Big Papi met with the media and told a few funny stories before the series began. Somehow, it seems the 6-foot-4 behemoth went unnoticed Thursday while walking around Minneapolis during Boston’s off day Thursday.

Check out Ortiz’s story, as well as some analysis from NESN’s Adam Pellerin and Jim Rice, as seen on “Red Sox Gameday Live” in the video above. 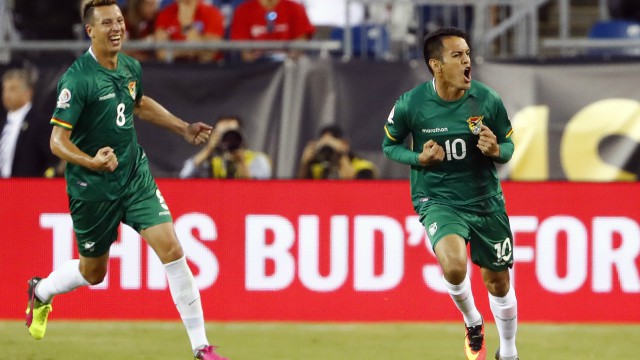 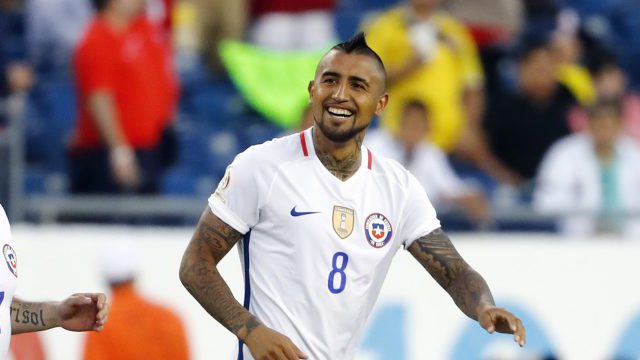