Everything is going right for David Ortiz in his final major league season, and he hopes that will continue Wednesday night.

The Boston Red Sox slugger was honored by the Giants in a special pre-game ceremony Tuesday ahead of the teams’ two-game set at AT&T Park, which will mark the final trip to San Francisco of Ortiz’s career.

Former Red Sox teammates Javy Lopez and Jake Peavy presented Big Papi with his own cable car bell, with Giants legend Willie McCovey also taking part in the festivities. Judging by the tweet Ortiz sent out Wednesday, it appears he enjoyed the gesture.

Thx to the @SFGiants org for the gift…Ur fans always showin love!

Willie: Hope I can put 1 more in the Cove 4 u! pic.twitter.com/tsjDUUw7uB

That last part might be a little tricky for Ortiz, who didn’t start in Tuesday’s 5-3 win with the designated hitter slot gone from Boston’s lineup. San Francisco will start left-hander Madison Bumgarner on Wednesday, so there’s a good chance Big Papi won’t be in the lineup again.

But the 40-year-old slugger did pinch-hit Tuesday, so maybe he can make good on his promise Wednesday with a pinch-hit homer into the Giants’ famed McCovey Cove in his final at-bat.

The way his season is going so far, we’re not putting anything past him. 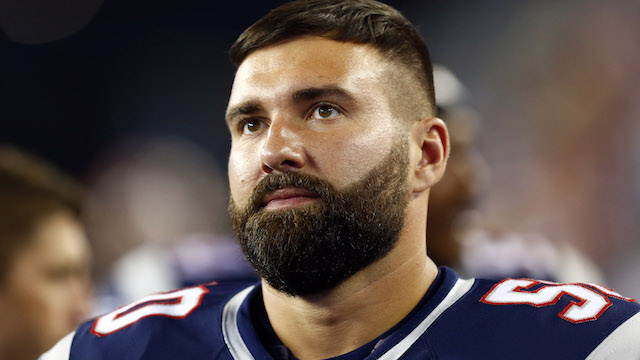 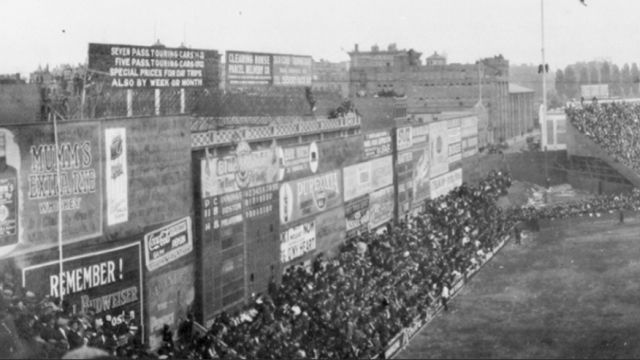