The New York Knicks made a blockbuster trade Wednesday, acquiring former MVP point guard Derrick Rose from the Chicago Bulls. But the Knicks might have might have also acquired a blockbuster PR nightmare.

Rose, of course, is going to trial later this year over allegations that he and two friends drugged and gang-raped a woman. The alleged victim is seeking over $21 million in damages. Rose is denying his involvement.

The civil trial is set to begin on Rose’s 28th birthday, Oct. 4. That also happens to be the day Knicks preseason opens, according to ESPN’s Adrienne Lawrence.

Let’s just say the New York tabloids are going to have a field day with that one. 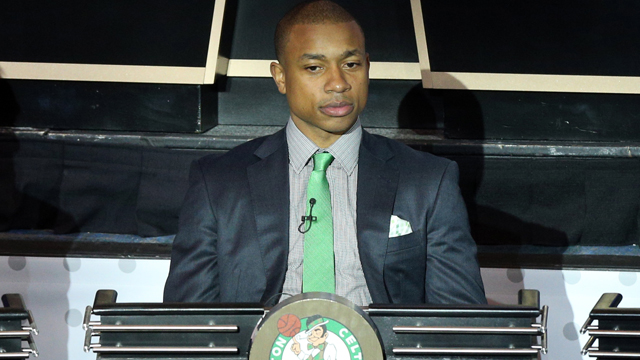