Magic Johnson is one of the greatest basketball players ever, but no one considers him the best. LeBron James, on the other hand, is a different story.

The narrative is fierce and stubborn on whichever side of the fence you’re on, but James’ supporters have been saying he’s better than Michael Jordan — most often regarded as the greatest player ever — since before he won a championship.

As of Sunday night, James has three, and three very impressive titles at that.

Congratulations to LeBron James and the Cleveland Cavaliers on winning the NBA Championship!

LeBron James took this series over in the last 3 games, like the great ones do and brought the championship home to Ohio!

But then there was this.

LeBron James with this championship sealed his legacy as one of the five greatest players to ever play this game!

Maybe we’re reading too far into this, and the other tweets help give it more context. But this certainly seems like a bit of a backhanded compliment if there’s ever been one — “Hey, welcome to the club. Just remember your place, kid.”

Then again, LeBron shouldn’t care even if it is a backhanded compliment.

It’s always been him versus Jordan, not Magic. And Sunday night simply reinforced that. 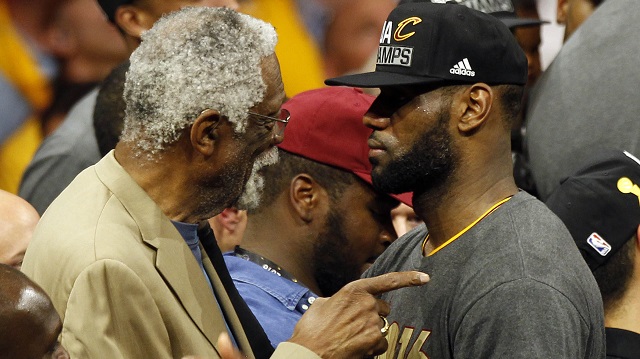 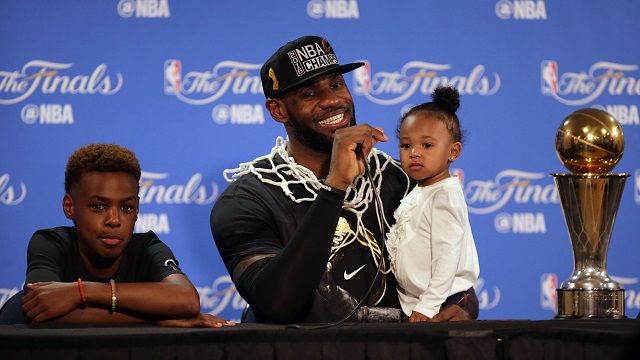 Is LeBron James Leaving Cleveland Again? After Winning NBA Finals, He Can