Did NBA Accidentally Leak Celtics' No. 3 Pick Ahead Of 2016 Draft? - NESN.com Skip to content

The league apparently was going through rehearsals for the night’s draft Thursday morning when TSN Canada was on the scene discussing the New York Knicks’ trade with the Chicago Bulls involving 2011 MVP Derrick Rose. Amid the testing process, the Celtics’ graphic popped up along with Hield’s name.

With the #3 pick in the 2016 NBA Draft, the Boston Celtics select, Buddy Hield, from the University of Oklahoma? pic.twitter.com/OSsRX0SNsn

This caused some internet chatter because, well, what else are people going to do throughout the afternoon, especially with so much unpredictability surrounding the Celtics’ No. 3 pick? In reality, the incident probably means absolutely nothing, as one would imagine the NBA just arbitrarily picked a name besides Ben Simmons and Brandon Ingram, who are expected to go No. 1 and No. 2, respectively.

Hield certainly would give the Celtics the 3-point shooting prowess they need. The Oklahoma product reportedly even shot the lights out during a recent workout with the team. The C’s could opt for a player with a higher ceiling, though. Or, if they’re finally able to find a trade partner, Boston could move the pick for an impact veteran.

Stay tuned. Unless you really want to accept Thursday’s snafu as fact. 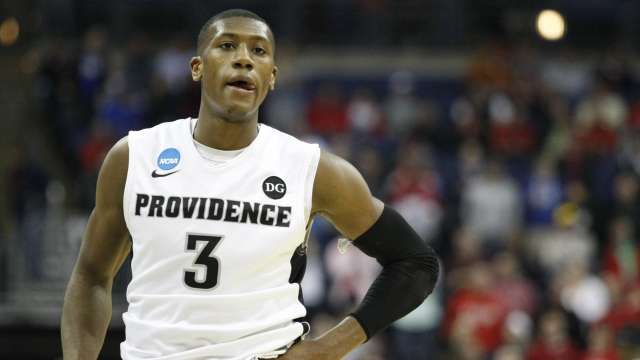 NBA Draft Rumors: Kris Dunn To Celtics At No. 3 Has ‘Significant Traction’ 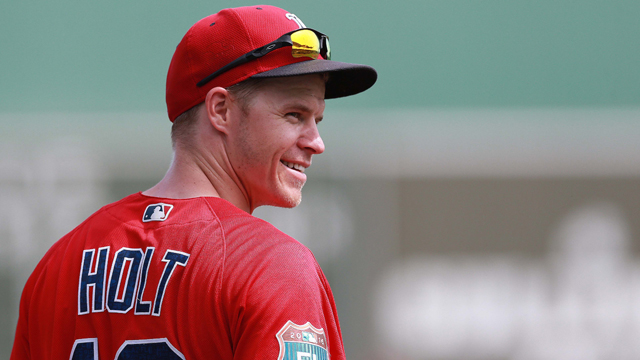