Eduardo Rodriguez Looks To Bounce Back For Red Sox Vs. Struggling Twins - NESN.com Skip to content

The left-hander gave up four home runs in a 5-4 loss to the Toronto Blue Jays on June 5 in what was just his second start back from the disabled list. However, Rodriguez will get a chance to redeem himself Saturday against a Minnesota Twins team that’s tied with the Atlanta Braves for the worst record in Major League Baseball.

As for the offense, Sandy Leon will catch for Rodriguez and bat ninth, while Third baseman Travis Shaw was bumped down in the batting order to the No. 8 spot.

Here are both teams’ lineups for Saturday. 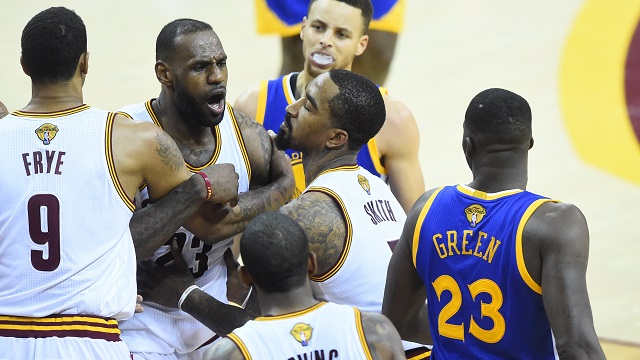 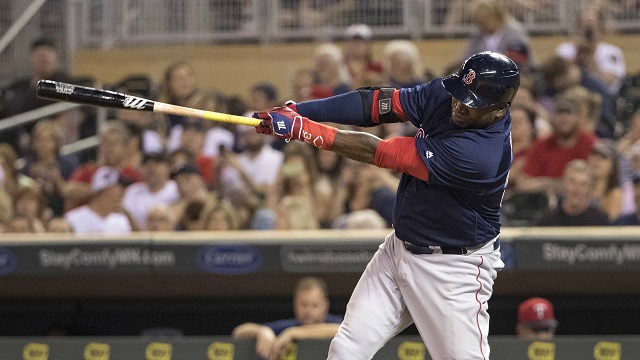