BOSTON — Hanley Ramirez hasn’t hit for much power this season, but he did his best to change that with one swing of the bat.

The Red Sox first baseman entered Wednesday’s game against the Baltimore Orioles with just four home runs in 2016, but he made that five in the third inning by launching a three-run bomb off starter Kevin Gausman that easily cleared Fenway Park’s Green Monster in left field.

Now that’s how you break out of a power slump.

Ramirez’s long ball was his first homer in 110 at-bats, as the Red Sox slugger hadn’t gone deep since May 10. Hits other than singles have been hard to come by this season for Hanley, who entered Wednesday with just two extra-base hits (both doubles) in his last 24 games.

Ramirez never has hit fewer than 10 homers in a season, and maybe his blast Wednesday night is the spark he needs to get his power numbers back on track. 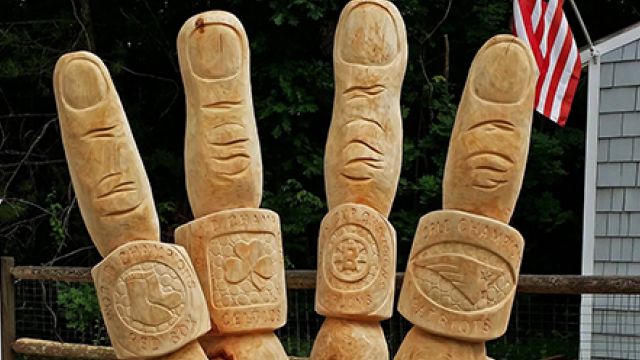 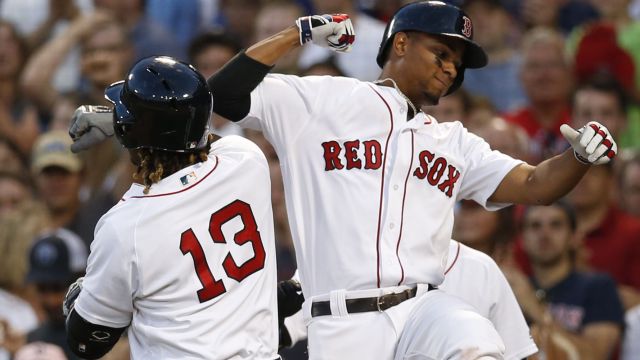