Iceland Stuns England At Euro 2016 As Brexit Takes Hold In Round Of 16 - NESN.com Skip to content

The smallest nation to ever compete at the UEFA European Championship has sent the inventors of the sport packing.

Iceland defeated England 2-1 on Monday in Euro 2016’s Round of 16. The result marks a new low for England’s national team and soon-to-be-deposed head coach Roy Hodgson and the extension of Iceland’s dream debut on the European stage.

Sigurdsson set the stage for the upset, and Kolbeinn Sigthorsson turned the possibility into reality by finishing off a slick move in the 18th minute.

England dominated the rest of the game but failed to break down the determined Icelanders, some of whom are semi-professional players.

The result is one of the most shocking in world soccer history.

Having failed to win a major title since 1966, England’s 50 years of hurt only will prolong.

Click to see Cristiano Ronaldo’s war of words vs. Iceland >> 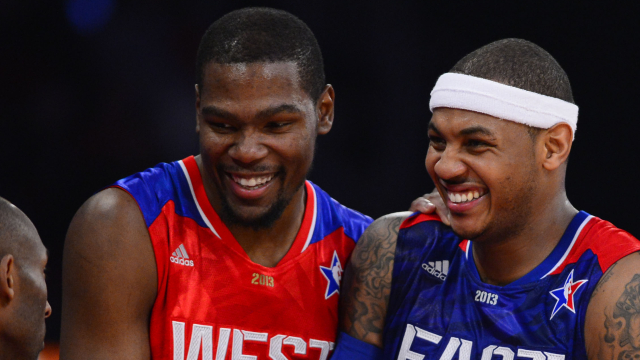 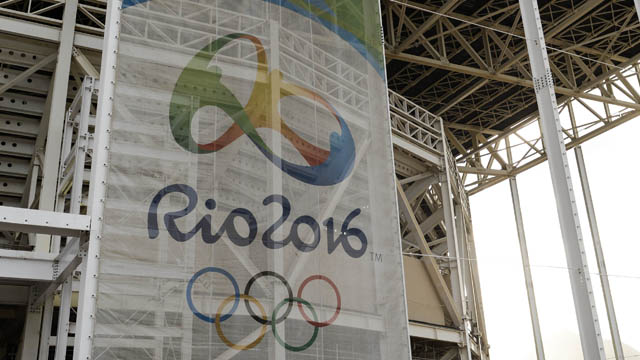