Amendola, who reportedly underwent knee and ankle surgeries over the offseason, didn’t look very hindered catching two touchdown passes and weaving through celebrities and buddies during the touch football game. Lewis, who tore his ACL last November and is less than seven months recovered from surgery, took the game at a quarter speed.

?It?s going well,” Lewis said of his rehab. “Just doing whatever I?m allowed to every day. Trying to listen to the trainers and whatever they let me to do, I do it as hard as I can.?

Neither Amendola nor Lewis participated in the Patriots’ organized team activities session open to the media last Thursday. 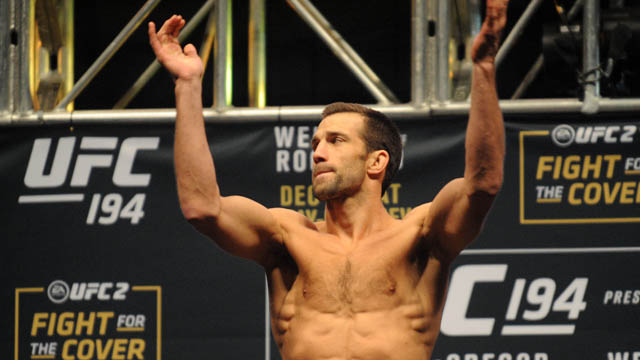 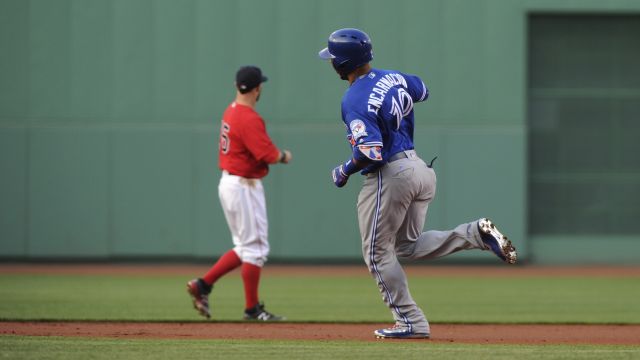