Is LeBron James Leaving Cleveland Again? After Winning NBA Finals, He Can - NESN.com Skip to content

It’s been hours since LeBron James and the Cleveland Cavaliers took home the first championship in franchise history, defeating the defending champion Golden State Warriors 93-89 in Game 7 of the NBA Finals.

Now to burst the bubble: James technically could become a free agent if he chooses to opt out of his contract. The now three-time champion signed a two-year contract last summer with an opt-out clause after the first season.

The last two seasons have made it hard to imagine James going anywhere ever again. After all, considering the terrible reception he received after leaving Cleveland for the Miami Heat in 2010 and the incredible redemption story he became following the letter he wrote in Sports Illustrated in 2014, why would he?

Well, in short, because he no longer has to stay, and like many of the most talented people throughout history, he might find the next challenge to be more appealing than his current situation. Winning a championship not just for the Cavaliers, but for the people of Cleveland, has always been the monkey on James’ back. It’s been his destiny, his purpose and the reason for his God-given career since he was in high school — at least if you listen to what everyone else says.

But what about what James wants? A lot of people grow up and leave their hometowns. They move for work, make other friends and interaction with family is limited to long-distance phone calls. James did just that in leaving for South Beach and was nearly crucified for it.

But the prodigal son eventually returned and his promise was fulfilled Sunday night. He’s finally free.

James, in the past, spoke openly and publicly about wanting to play with “the brotherhood,” referring to his group of friends in the NBA’s current “old guard” — Dwyane Wade, Carmelo Anthony and Chris Paul. Everyone assumed he’d find a way to bring those guys to Cleveland, but what if he doesn’t? This championship will forever hang in the rafters and eventually his No. 23 jersey will join it. He can visit once in a while when he comes home.

Instead, maybe James could return to Miami. Or he goes to L.A. to play with Paul on the Clippers. Could he be the next face of the Lakers? The idea of teaming with Anthony on the Knicks and being the guy who brings a championship back to New York might seem inviting.

We’re obviously speculating, but The Vertical’s Adrian Wojnarowski, someone who doesn’t speculate very often, wrote this before Game 7 last week.

“One more victory, one more magnificent night at Oracle Arena, and James will get to run off with his buddies again somewhere warm. Miami. Los Angeles. Wherever. There?s a restlessness about James that craves the next big move, the next power play. Franchises are on watch again, believing nothing?s forever in Northeast Ohio. Sooner or later, there?s a belief that James comes into play again, a line of thinking that his inner circle has done nothing to dissuade. As for James himself, well, he has gone so far as to publicly describe an end-of-career scenario that doesn?t include Cleveland. … These Finals could change everything for LeBron James, liberate him to honor his restless heart and pick up and leave again.”

Still not convinced? Well then how about this tweet from Magic Johnson, arguably the greatest Laker ever?

LeBron James delivered on his promise to bring a championship to Cleveland, now if he decides to leave nobody can be mad at him.

Maybe it’s all just a coincidence. Or maybe LeBron just earned a one-way ticket to wherever the heck he wants.

He’ll always be a champion in Cleveland. Whether he remains a Cavalier, though, remains to be seen. 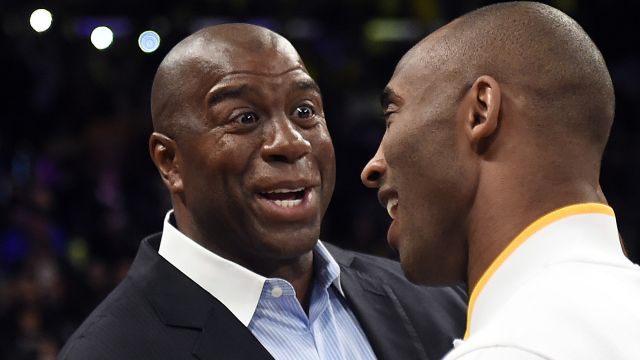 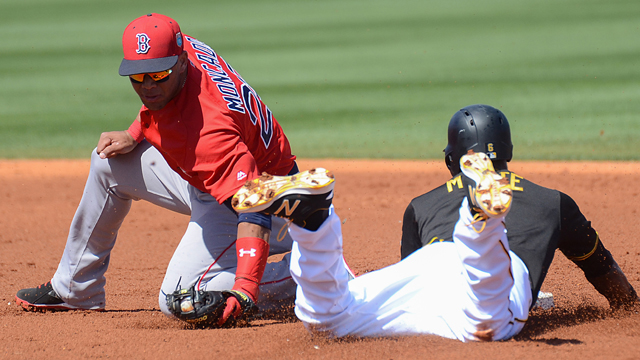