Unless you’ve been living under a rock, you know Isaiah Thomas really wants Kevin Durant to come to the Boston Celtics. And he’s ready to kick his pitch into overdrive.

NBA free agency begins Friday at 12:01 a.m. ET, at which point the Celtics and several other teams will begin their frantic quest to lure the All-Star forward away from the Oklahoma City Thunder. Thomas has been very vocal about recruiting Durant to Boston and, in a radio interview with 98.5 The Sports Hub on Thursday morning, said he already has reached out to KD.

“I have talked to him a few times,” Thomas told hosts Kevin Johnston and Mike Flynn, via CBS Boston. “Casual talk but also some talk about Boston as well. I?m trying to do my part in getting guys here and trying to take this team to the next level. Hopefully we can make something happen this summer.”

According to an ESPN report, Durant will meet with the Thunder on Thursday before flying to the Hamptons on Friday to meet with five teams, including the Celtics, over the weekend. Thomas would neither confirm nor deny whether he’ll be present for those meetings.

“I’m supposed to talk to (Celtics president of basketball operations) Danny (Ainge on Thursday) and see what the plan is,” Thomas said. “But I’m ready for whatever he needs me to do.”

Thomas and the Celtics are a bit of a long shot to land Durant, but they still can make a pretty strong case for bringing the 27-year-old forward to Boston. As such, Thomas is taking a realistic yet optimistic approach.

“I can just keep it real with him,” Thomas said. “I know everyone is going to try to show him the world and give him everything, but I?m going to just keep it real and let him know that the history and culture here is something you should want to be a part of. …

“You can ask other opponents, and they say they love playing in Boston. The games are exciting and the fans are crazy. (Durant) is a basketball historian, so he knows about Boston. I somehow have to get him here so he really sees it.” 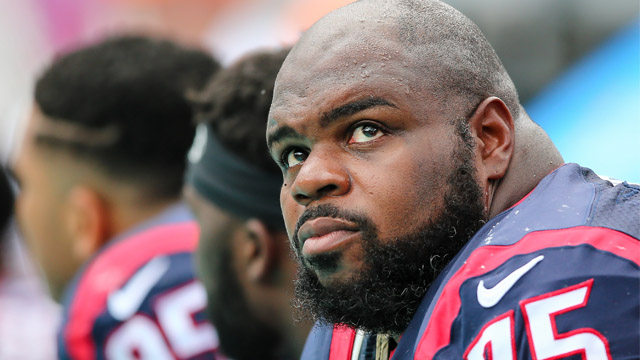 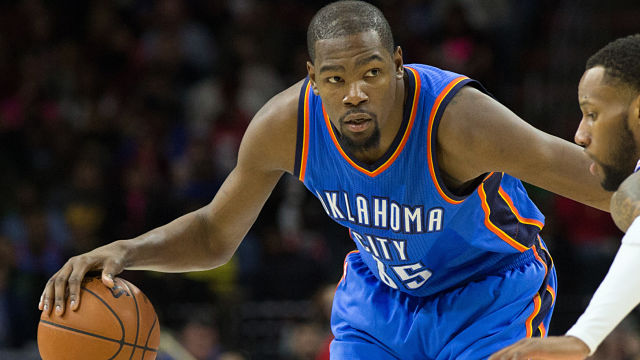 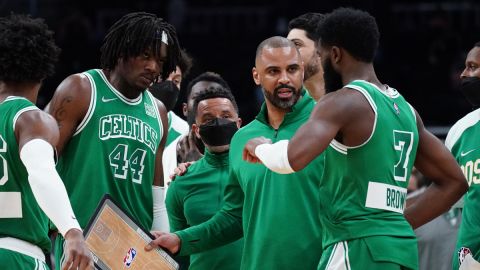