Jackie Bradley Jr. Named AL Player Of The Month After Big May For Red Sox - NESN.com Skip to content

Jackie Bradley Jr. is getting some national recognition after having one heck of a month.

Major League Baseball named the Boston Red Sox center fielder its American League Player of the Month for May after his spectacular performance, which partly included a 29-game hitting streak.

Bradley is the first Red Sox to receive the honor since second baseman Dustin Pedroia was named AL Player of the Month in July 2011.

Bradley started June on a high note, too, as his wife, Erin, gave birth to their first child Thursday. 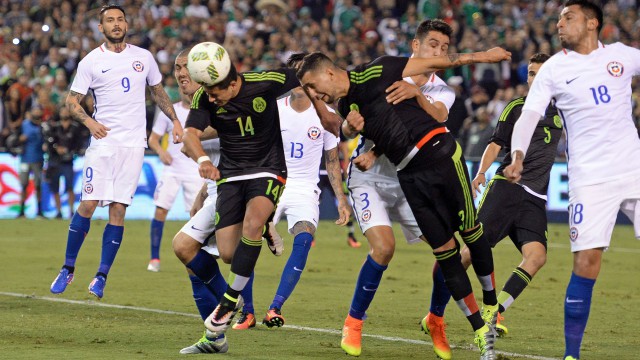 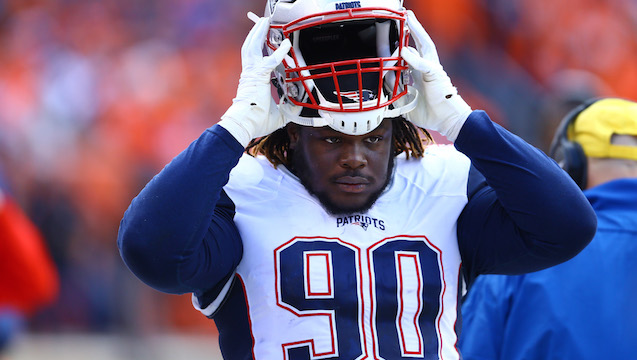