The Boston Celtics didn’t trade the No. 3 pick in the 2016 NBA Draft, but as a result of that decision, they landed quite the interesting man in Jaylen Brown.

All eyes were on the University of California forward Thursday night after the Celtics surprised some by taking him third overall. But there are plenty of things to like about the 19-year-old swingman, both on and off the court.

Among them: Brown apparently is a pretty smart guy. He took a graduate school class as a freshman last year at Cal and reportedly impressed professors with his academic curiosity. In a press conference Thursday night, Brown admitted that Boston’s institutions of higher learning were a big draw for him, and that he’s even considering continuing his education at some of the area’s top schools.

“It took a while to make a decision (on entering the NBA draft) because education is important to me, but this was the right thing for me to do, and Boston has a great history of education and some great universities like Harvard, MIT. I’ve done my research, so we’ll see.”

In fact, Brown’s interests outside basketball are so varied that president of basketball operations Danny Ainge said critics have questioned his love for the game.

“He’s a unique kid,” Ainge said in a press conference Thursday night. “I’m not sure that’s why we drafted him, but he is interesting. He’s different than a lot of the players that we meet. He’s a very polished, articulate kid, very well-educated kid. He’s a kid that I think some people have questioned if he likes basketball.

“To me, he seems like a very balanced young man and very mature for his years. So, he’s going to have to grow fast. From freshman year of college to the NBA is a big jump. I’m confident that he can do that both physically and emotionally.”

The Celtics likely will be more concerned with what Brown learns on the court, not off it, but it appears he’ll have ample opportunity to do both in Boston. 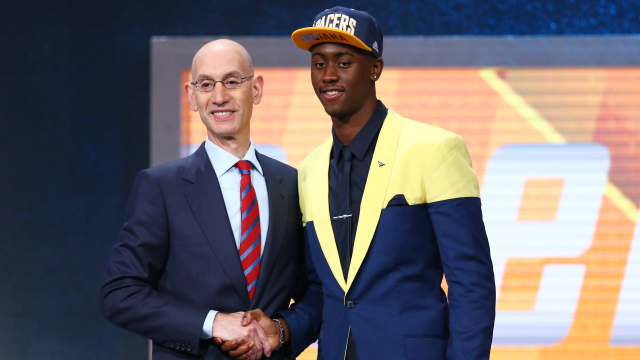 NBA Draft 2016: These Are The Suits, Outfits Everyone Was Talking About 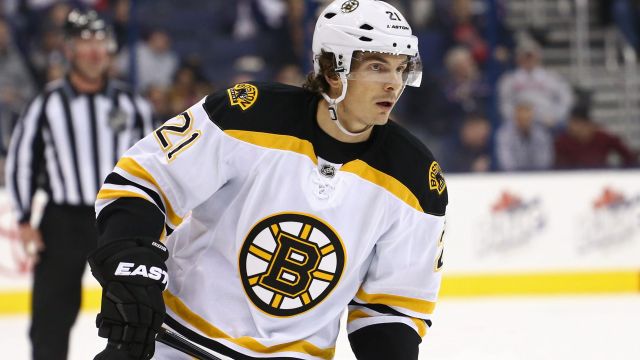