Boston Celtics fans do not have fond memories of the 2011 NBA Draft.

With their two picks in that draft, the Celtics selected MarShon Brooks at No. 25 (who they then traded for JaJuan Johnson) and E’Twaun Moore at No. 55. All told, Johnson and Moore combined to play a mere 74 games for Boston, and Johnson washed out of the NBA after only one season.

If the draft had played out the way Jimmy Butler thought it would, however, the Celtics would have struck gold.

Butler, who’s earned two All-Star nods and three NBA All-Defensive Second Team selections since the Chicago Bulls drafted him 30th overall in 2011, recently said on “The Bill Simmons Podcast” he believed the C’s would snatch him up.

“What’s crazy is I thought I was going to end up with y’all (the Celtics),” Butler told Simmons, as transcribed by MassLive.com’s Jay King. “(Celtics coach Doc Rivers) being from Marquette, I (was) ready. But I’m not mad. I went 30th to Chicago, and it’s a good place for me right now.”

Simmons, an unabashed Celtics fan, predictably tried to steer his conversation with the 26-year-old wing toward Boston, which has been mentioned as a potential landing spot for Butler if the Bulls attempt to trade him this summer.

“Trust me, I get enough on my Instagram and Twitter about going to Boston,” Butler said. “But the funniest part about it is everybody’s like, ‘Jimmy, don’t leave Chicago.’ I literally I don’t control that. It’s not like I’m a free agent. I can’t do anything about that. And so people get mad: ‘Oh, we hate you. You want to leave.’ I never once said that. There’s absolutely nothing that I can do. Literally the only way is if I got traded.”

Butler added that he “always play(s) well at TD Garden.” That certainly was true this season, as he averaged 32 points and 10.5 rebounds in his two visits to Causeway Street. 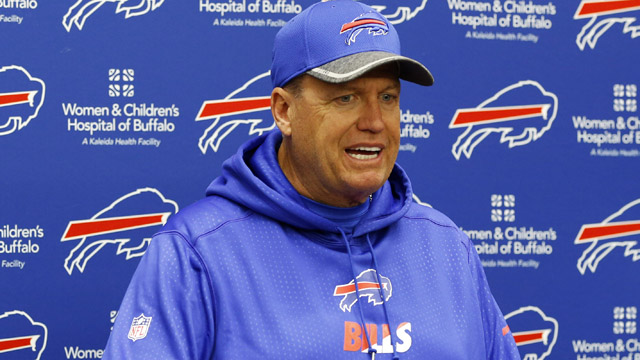 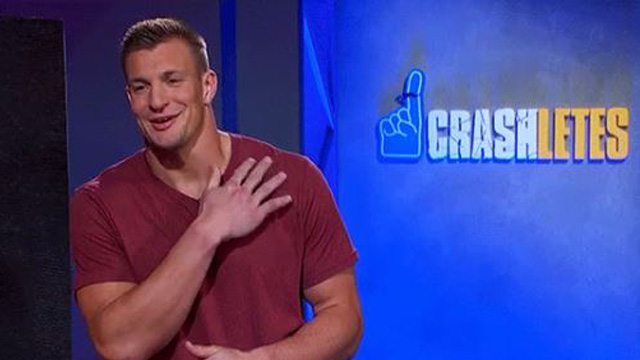