Even if you didn’t have the best Sunday, chances are it wasn’t worse than Juan Uribe’s.

The Cleveland Indians third baseman was manning his post in the fourth inning of his team’s series finale against the Los Angeles Angels when Mike Trout ripped a ground ball in his direction.

Uribe was able to knock the ball down, but the body part he used to do so caused him an incredible amount of pain.

Trout’s grounder hit Uribe square in the groin, and the Indians veteran, who wasn’t wearing a cup, immediately dropped to the ground in agony. According to MLB’s Statcast, the ball was traveling at 106 mph when it hit Uribe in the worst area possible.

The 37-year-old third baseman had to be carted off the field and was diagnosed with a testicular contusion, which likely is just as painful as it sounds. If this play isn’t evidence enough that infielders should wear cups, we don’t know what is. 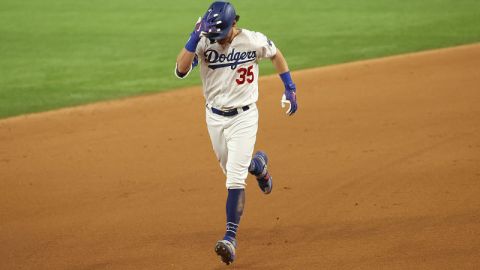