The team with the best chance of landing Kevin Durant this summer is the one with which he has spent his entire NBA career.

Adrian Wojnarowski of Yahoo! Sports’ The Vertical said Monday the Oklahoma City Thunder remain “a strong front-runner” to re-sign Durant even if they cannot agree on a contract extension before free agency opens Friday.

“I?m told even if he left, he would do a one-year deal somewhere,” Wojnarowski said in an interview with CBS Sports Radio’s “Tiki and Tierney.” “Because economically, it makes sense for him to do a one-year deal and then do the longer deal after it. It?ll be worth more money because the cap goes up again next year. But Oklahoma City is a front-runner. They?re a strong front-runner.”

Durant, the crown jewel of this summer’s free-agent crop, reportedly has meetings scheduled with six NBA teams, including the Boston Celtics, San Antonio Spurs and Golden State Warriors. But those meetings, Wojnarowski said, might be more about planning for the future.

“The one thing about the KD meetings — and I?ve gotten this from several teams — a lot of them really see it more as they probably, listen, they?d love to get him now, but they kind of feel like they?re planting the seed and laying the groundwork for next year,” Wojnarowski said. “They all know he?s likely to stay in OKC — or certainly, it?s going to be hard to convince him to leave.

“They feel like they?re laying the groundwork for the 2017 free agency by getting in front of him now, telling the story of their organization and how they view his future with them, and that maybe they get another crack at him next summer.”

Durant averaged 28.2 points per game this season, the third-highest mark in the NBA, while also grabbing a career-best 8.2 rebounds per contest in leading the Thunder to the Western Conference finals. 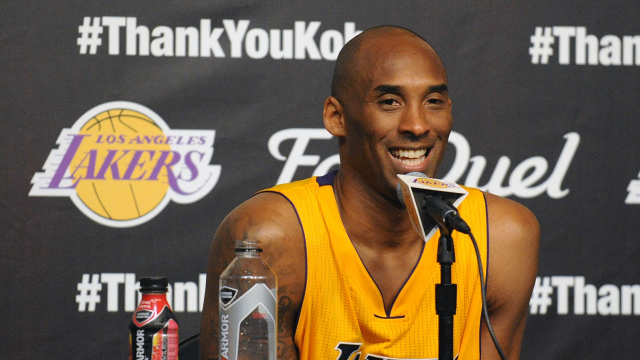 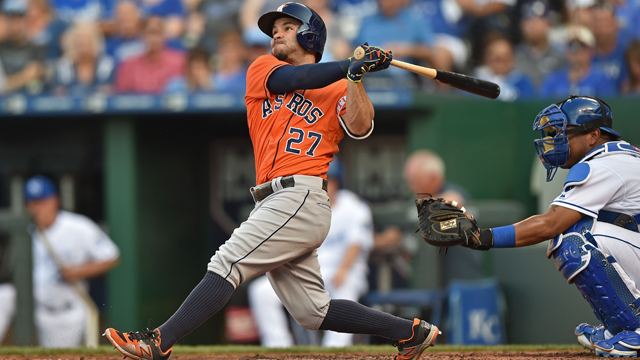