The Thunder have been considered the favorites to re-sign Kevin Durant in free agency this offseason, and while he still is scheduled to meet with at least five other teams, it sounds like the former NBA MVP probably will stay with Oklahoma City unless he’s blown away over the next few days.

Several of Durant’s friends and business colleagues expect him to return to OKC for at least one more year, according to Marc J. Spears of The Undefeated. Durant can maximize his earnings potential by signing a two-year, maximum contract with the Thunder with a player option for Year Two, and staying in Oklahoma City also would give him another shot at an NBA title with the franchise that drafted him second overall in 2007.

?It?s going to take some sweet-talking to get him to pass up all the money he can get by staying in OKC,” a Durant colleague told Spears.

Of course, this isn’t going to deter other teams from chasing Durant. The Boston Celtics, Golden State Warriors, San Antonio Spurs, Los Angeles Clippers and Miami Heat reportedly have meetings scheduled with the seven-time All-Star, so there’s still a chance, albeit a slim one, that he could be so impressed by a sales pitch that he decides to pack his bags. Just don’t count on it.

?His decision is 90 percent made,” one of Durant’s longtime friends told Spears. “It would take an amazing sales pitch to change it.”

Here’s why Durant should re-sign with the Thunder >> 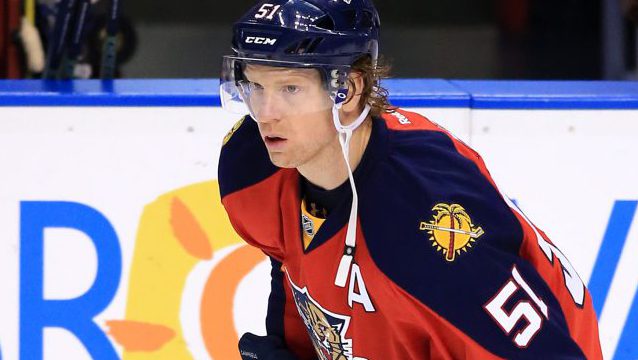 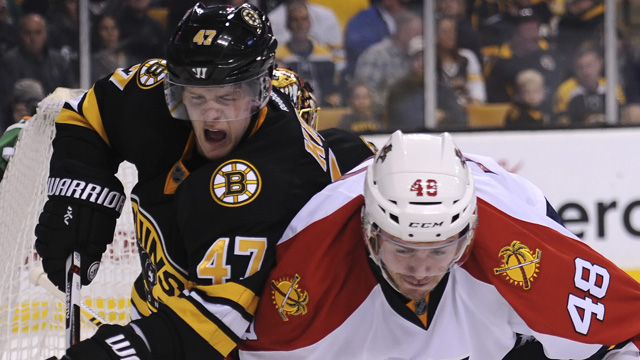