The Cleveland Cavaliers hit the Golden State Warriors with a Stone Cold Stunner on Sunday night in Game 7 of the NBA Finals, and Kevin Love celebrated rather appropriately.

The Cavaliers defeated the Warriors 93-89 to give the city of Cleveland its first major sports championship since 1964. Love, who scored nine points and added 14 rebounds while also making a huge defensive stop on Stephen Curry late in the fourth quarter, marked the occasion by tossing on an “Austin 3:16” shirt and channeling his inner Stone Cold Steve Austin.

Love pounded a couple of beers amid the Cavs’ locker room celebration. He ended up getting more beer on his shirt and face than he got into his mouth, but that’s fairly standard when it comes to pulling the two-beer chug made famous by Austin, arguably the most popular WWE superstar of all time.

Love took a lot of heat throughout the NBA playoffs. He made an impact in Cleveland’s championship-clinching victory, though, so the man definitely deserved a couple of postgame brews. 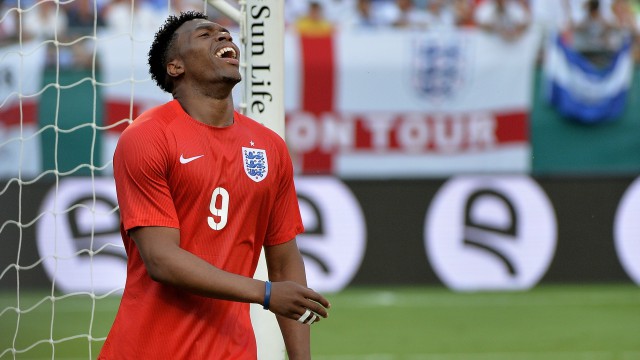 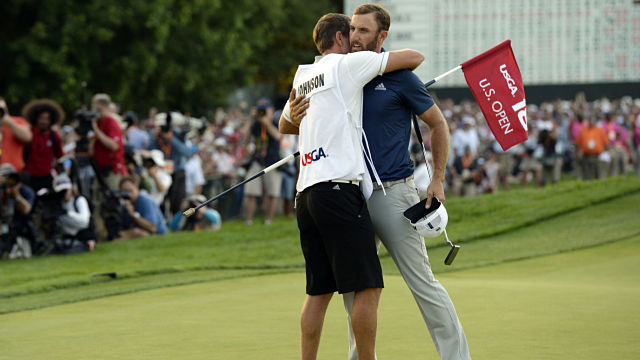