UPDATE (11:47 p.m. ET): Klay Thompson shook off his apparent leg injury but finished with just 20 points in 31 minutes as his Golden State Warriors were blown out, 120-90, by the Cleveland Cavaliers, who now trail the NBA Finals two games to one.

ORIGINAL STORY: The Golden State Warriors lead the NBA Finals two games to none, but they had their hands full with problems rather quickly Wednesday night in Game 3.

The Cleveland Cavaliers jumped out to a 20-point lead in the first quarter at Quicken Loans Arena. But adding insult to injury, Klay Thompson, Golden State’s All-NBA shooting guard, suffered a leg injury at the end of the quarter and was forced to leave the game.

Yikes. Klay Thompson down. This is worrisome… pic.twitter.com/016FWzjgIq

Thompson appeared to take a knee to the thigh from Cavaliers center Timofey Mozgov, and was diagnosed with a left quad contusion and labeled as questionable to return. Thompson immediately went to the locker room to receive treatment and, according to ESPN sideline reporter Doris Burke, changed into a pair of compression shorts with thigh pads.

Thompson returned to action midway through the second quarter. 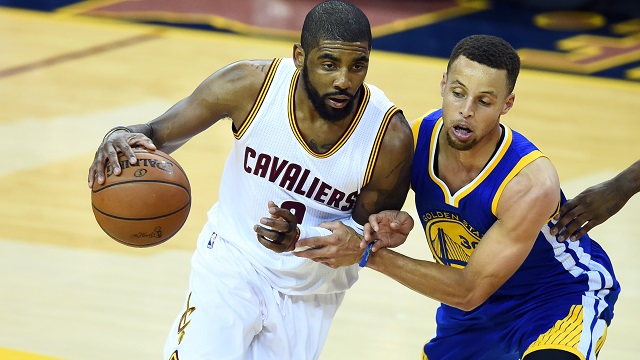 Kyrie Irving Apparently Is A Monstar, And He Stole Steph Curry’s Talent 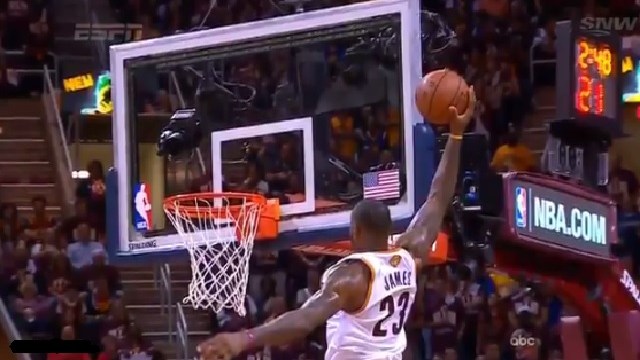