When we look back on the 2016 NBA Finals, these are the plays we’ll remember.

The Cleveland Cavaliers defeated the Golden State Warriors 93-89 in Game 7 to win the first championship in team history, but with the score tied at 89 for several minutes and the clock winding down, Andre Iguodala had a breakaway chance at a layup late in the fourth quarter. J.R. Smith challenged Iguodala, which prevented him from dunking the ball, and LeBron James swooped in from out of nowhere to make an incredible, game-saving block.

The Warriors wouldn’t score again in the game, which was critical, because then Kyrie Irving followed up by doing this.

And that’s how you win a championship. 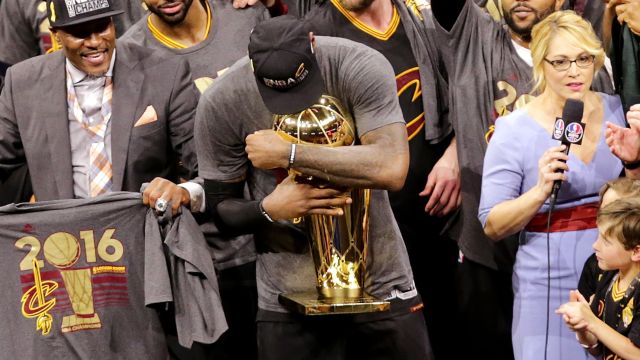 Tearful LeBron James After Winning NBA Finals: ‘Cleveland, This Is For You’ 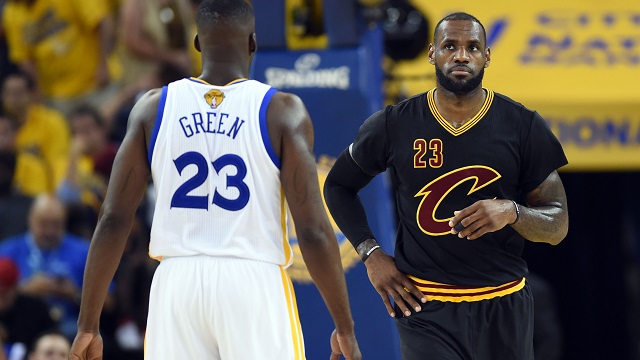 Draymond Green Seeks Out LeBron James After Losing NBA Finals, Hugs It Out