When it comes to the NBA Finals, emotions heighten, and things can become a little testy.

That’s exactly what happened late during Game 4, when LeBron James and Draymond Green repeatedly tangled on the same play. The result: a bit of a shoving match.

The officials didn’t call any technical fouls, something that fell in line with the laid-back manner in which the rest of the game was called. Both players received a common foul, though. 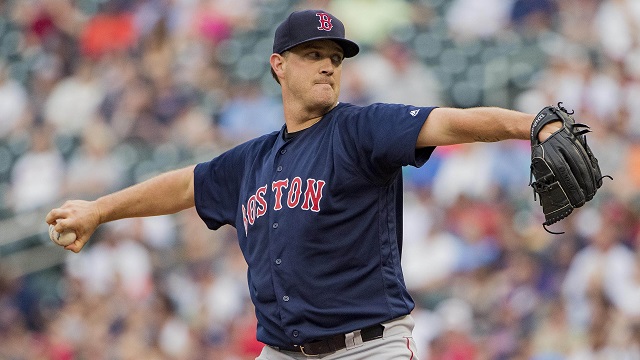 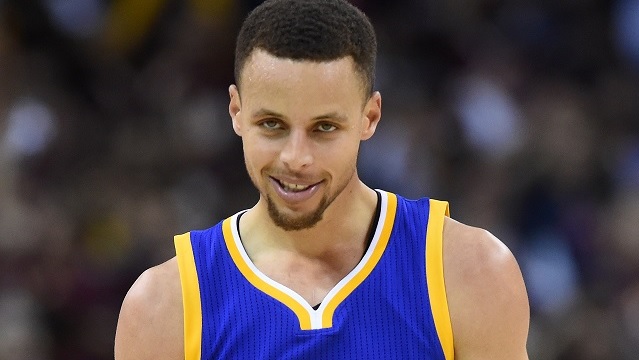 Warriors Pass Bulls For Most Wins, Push Cavs To Brink In NBA Finals