LeBron James has been called a lot of things by a lot of people, both supporters and naysayers alike.

That’s what happens when you’re the best basketball player in the world and have been anointed so since you were a teenager, gracing the cover of magazines.

So whatever Draymond Green said to James that incited last night’s near-fisticuffs during Game 4 of the NBA Finals had to be pretty harsh, right?

According to a source familiar with the spat between LeBron James and Draymond Green, the trigger word was DG calling James a "b*tch"

Here’s what James said about the scrap in his postgame news conference, via ESPN.

“You know, like I said, as a competitor, I love going against Draymond, and I’m all about going out there and leaving it out on the floor,” James said. “But when it gets a little bit more than what it should be, that’s what caused me to have words with him.

“Draymond just said something that I don’t agree with. I’m all cool with the competition. I’m all fine with that, but some of the words that came out of his mouth were a little bit overboard. Being a guy with pride, a guy with three kids and a family, things of that nature, some things just go overboard, and that’s where he took it, and that was it.”

That particular word that ESPN’s Dave McMenamin’s sources suggested were uttered to James isn’t even consistently bleeped out on TV or radio anymore. Is it really that offensive in the heat of the moment in the fourth quarter of an NBA Finals game?

Then again, James alluded that Green was talking about James’ family. We guess it’s one thing to call ‘Bron that, but his wife or his mother? Sure, that would cross a line.

Of course, we don’t definitely know what was actually said and we’ll likely never get the context. So chalk it up to Draymond being Draymond, or James being “soft.”

After all, depending who you’re rooting for, that’s likely what you’ve already done anyway, right? 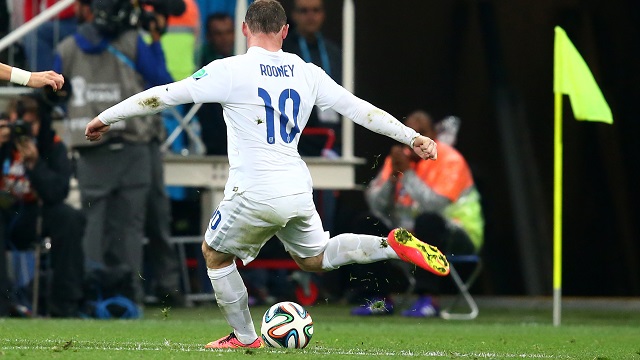 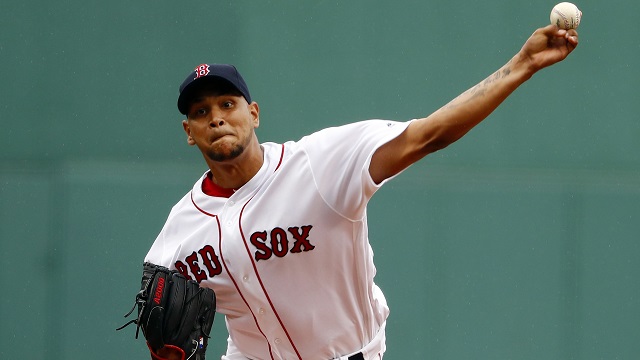 Eduardo Rodriguez Looks To Bounce Back For Red Sox Vs. Struggling Twins