Maria Sharapova will be spending a short part of her two-year ban from tennis in Boston.

The tennis star announced Saturday on Facebook and Twitter that she’ll attend Harvard Business School. Her agent, Max Eisenbud, told The Associated Press that it’s a two-week program involving two classes on campus, but he didn’t divulge what the program entailed.

Sharapova tested positive for meldonium, which was banned at the start of this year, during January’s Australian Open and received a two-year suspension from the International Tennis Federation. She could have received up to four years, but the ITF determined Sharapova didn’t use the drug as a performance enhancer.

Sharapova has since appealed the ban. 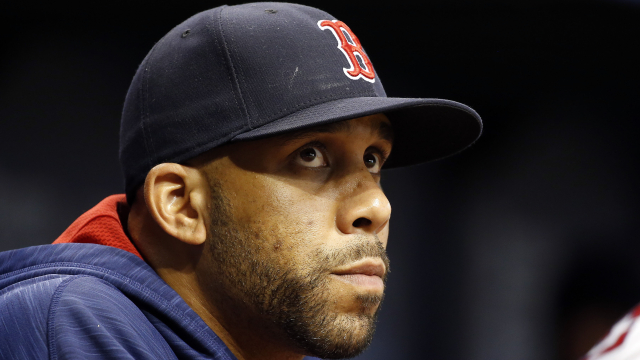 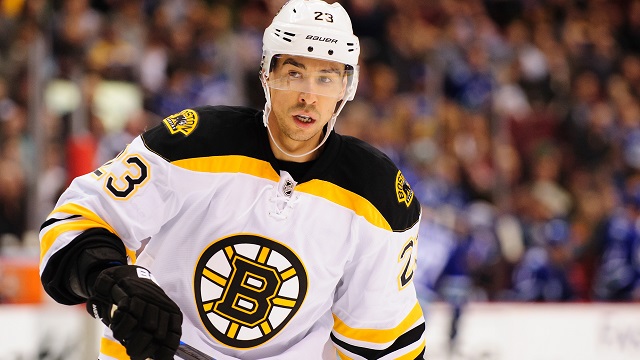