As skilled of a tight end as Martellus Bennett is, he still will be playing in Rob Gronkowski’s shadow as he begins his New England Patriots tenure. And that’s perfectly fine with him.

Bennett, whom the Patriots acquired from the Chicago Bears earlier this offseason, explained Wednesday on ESPN’s “First Take” the relationship he expects to have with Gronkowski this season, referencing receiving duos he previously played with during his time with the Chicago Bears and Dallas Cowboys.

“I saw Brandon (Marshall) and Alshon (Jeffrey) working together a lot (in Chicago), how they pushed each other to become better,” Bennett said, as transcribed by MassLive.com’s Kevin Duffy.

“I saw (Terrell Owens) with Miles Austin early in his career (in Dallas). For me, I just kind of take that same approach with Rob — two guys, two bros pushing each other to get better. I’m super excited about it because it takes a little pressure off me, too. I don’t mind being Robin.”

Bennett made the rounds in Bristol on Wednesday, also making an appearance on “SportsCenter” before joining Skip and Stephen A. at the “First Take” desk. Both interviews included Gronkowski-related questions — as most of Bennett’s have since he joined the Patriots in March — with “SportsCenter” anchor Matt Barrie asking Bennett to compare his and Gronk’s equally engaging personalities.

“If you want Martin Lawrence or Will Smith, you come to me,” Bennett said. “If you want Chris Farley or Mike Myers, you go to Gronk.”

Bennett and Gronkowski combined for 125 catches, 1,515 receiving yards and 14 touchdowns in 2015 and, if both remain healthy, should form one of the NFL’s most feared tight end duos this season. 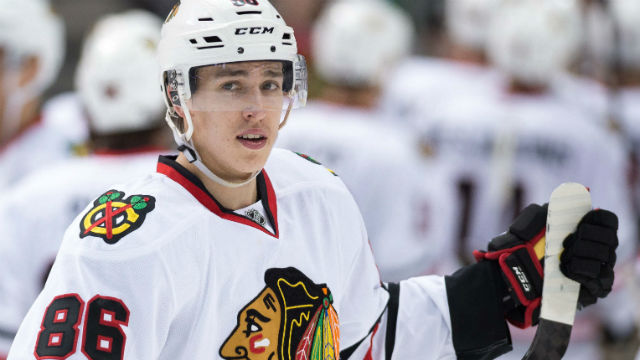 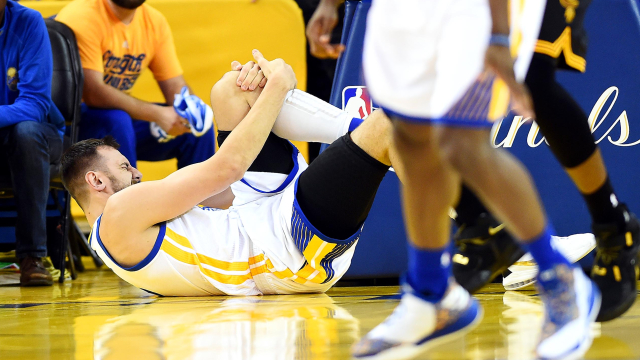