Martellus Bennett has been a very busy man since joining the New England Patriots.

Bennett has been learning a brand-new offense, and at the same time, the tight end has been working on publishing his 13th children’s book. Bennett recently released “Hey A.J. It’s Saturday,” which he wrote and illustrated as part of a series.

A.J.’s character is based on his daughter, Austin Jett.

?I wanted to start off with Saturday, because as a kid it was always my favorite day of the week,? Bennett told WBZ-TV’s Steve Burton on Sunday. ?Just waking up and watching cartoons, eating big bowls of cereal out of the biggest bowl my mom had in the house. I wanted kids to meet A.J. on her Saturday. A.J.’s an imaginative girl whose imagination — she always uses her imagination so much she ends up making a mess.?

One more peek. I'm so excited about this. I've been creating all my life, I'm happy to share it with the world. Dreaming out loud, thank you for listening. #TheImaginationAgency #HeyAJ #CreatedByMarty

Bennett, who also makes cartoons and has an album coming out soon, said he wanted to write children’s books because his art will live longer than his football career.

?I feel like the things that we create live on forever,? he said. ?Football, there’s going to be another Martellus Bennett (who will) come around and break the records. … I don?t want my daughter to grow up saying that my dad had a great stiff arm. I want her to know that he created, he made things. These are stories that are going to be here forever for her, and whenever she needs me I’ll always be there through story.?

Otherwise, Bennett says he’s adjusting well to being on the Patriots. He’s already struck up a friendship with fellow tight end Rob Gronkowski.

?It’s cool, we?re funny together,? Bennett said. ?It’s the greatest thing. We just have fun, and we talk to each other. We talk about how we can be better and working to push each other.? 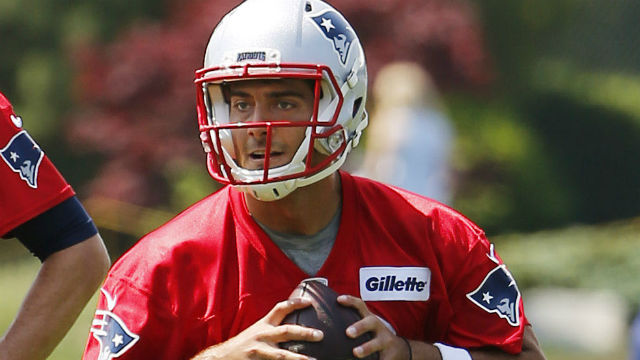 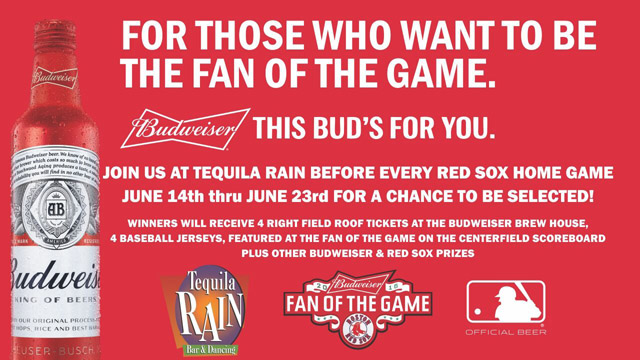